How to… navigate the UK child licensing regime

How to avoid sanctions when working with young performers, according to Harbottle & Lewis associate Katrien Roos. 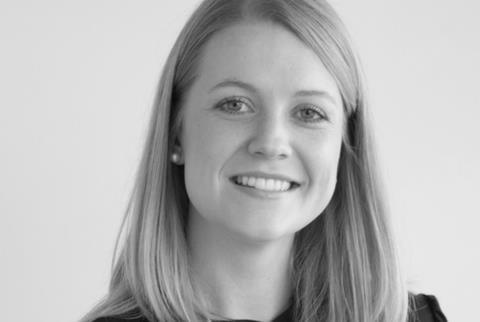 Casting children in film and television roles is not a new concept. However, despite some reforms last year, the UK licensing regime applicable to all minors taking place in performances is still fairly unwieldy and producers must be careful to comply with it if they wish to avoid potential sanctions.

When is a licence required?

Children of compulsory school age (typically 16 or younger) require a licence to take part in any performance (a broad concept, that would include participation in a documentary for example) if that performance is to be broadcast or recorded for use in a programme or film intended for public exhibition. A licence will be required whether or not the child will be paid, and whether or not he/she will be absent from school, although if they will then school permission will be needed.

Note that the licensing regime will apply to rehearsals and to ancillary work such as post-production activities and most promotional activities, such as press junkets.

How is a licence obtained?

If the child will be performing in Great Britain, an application should be made to the child’s local education authority (LEA), usually by completing a form available on the LEA’s website. Applications should be submitted at least 21 days before the child’s first performance, although some of the larger LEAs can handle expedited applications.

If the child will be performing abroad, an application should be made to a Magistrates’ Court (normally Westminster) at least 10 days before the hearing. The Chief Officer of Police for the area in which the child resides must also be notified at the same time. All the forms needed for the application can be obtained from the court.

A licence will only be granted if the LEA/court is satisfied that the child is fit to take part in the performance, that the child’s education, health and wellbeing will not suffer, that the child will be properly supervised at all times, and that adequate living and travel arrangements will be made for the child. Documents evidencing that these conditions are satisfied are typically submitted with the relevant application.

A number of additional restrictions apply, relating to hours of work, night work and minimum breaks between performances or rehearsals. For example, a child aged between 9 and 16 may not perform or rehearse for more than 5 hours per day and for not more than 2.5 hours continuously. There are also extensive record-keeping obligations imposed on the person responsible for the production of the performance (such as the child’s time of arrival and departure, the duration of any meal and rest breaks, and where arrangements are made for the education of the child by a private teacher, the date and duration of each lesson and the subject taught).

Breaching the licence could lead to a fine or imprisonment of up to 3 months (or both) for the person responsible for the production of the performance. It is important to bear in mind that the LEA and police have the power to enter any production studio or theatre to make enquiries about any child taking part in a performance.

The above is a brief overview only and the relevant legislation and LEA/court guidance should be carefully studied, preferably at an early stage to avoid falling foul of the strict deadlines. Reach out to a lawyer with experience in this area if you need assistance with obtaining a licence.

Katrien Roos is an associate in the Technology, Entertainment and Media Group at London law firm Harbottle & Lewis