What use can I make of other people’s material without needing consent? 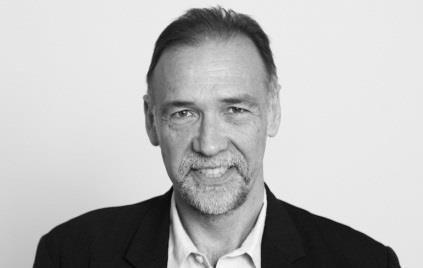 You should usually assume that you will need consent if you are going to use other peoples’ materials in your film.  Obtaining a licence is the only certain way to be sure that you won’t subsequently have any legal problems.

However, there are in fact a number of situations in which consent may not actually be needed in the UK to use someone else’s copyright materials.

The brief discussion which follows looks only at copyright implications.  You should bear in mind that there are other IP and similar rights which exist and which might give rise to difficulties.

In particular, trade mark law which protects brands and other trade mark registrations, and privacy/publicity/defamation laws, which control how you can use someone else’s image and reputation.  Closely related to copyright are the so called “moral rights”, which in many cases entitle the creators of copyright works to be identified, and also to object to derogatory treatment of their works.

To repeat, most producers will adopt a “safety first” approach (especially given the need to warrant compliance and the possibility of international distribution, where rules may be different), but these are potential exceptions and defences which can be considered further where necessary.