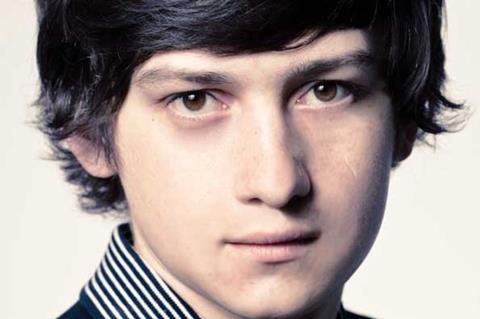 Having built a fanbase with roles in the BBC children’s series Young Dracula and The Story Of Tracy Beaker, Craig Roberts is about to see his star rise thanks to his lead role in Submarine. Starring alongside fellow Star of Tomorrow Yasmin Paige, Roberts plays a boy desperate to lose his virginity before he turns 16 while also trying to save his parents’ marriage. The film gave Roberts the chance to play opposite such actors as Sally Hawkins, Paddy Considine and Noah Taylor. “I really felt I had to step up my game and I was worried on the first day, but I realised just how relaxed good actors are. And that seemed to be the key,” he says. As for the future, Roberts is keen to take the comedy route. “I like the challenge of comedy,” he says, having since filmed a supporting role in Jane Eyre and the BBC’s Being Human. “Submarine was very dry and deadpan which I hadn’t really done before but I find it more realistic and it’s what I’d like to do now.”