The actress and writer-director will be honoured at The Dallas Film Society’s 6th annual The Art of Film gala on November 20. 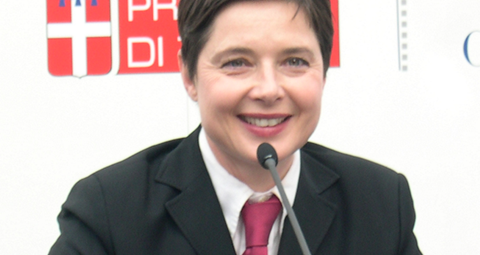 The non-profit Dallas Film Society will invest the proceeds into year-round programming such as the upcoming Dallas International Film Festival and the 2016 DFS Summer Film Camp.

“Isabella Rossellini has established a remarkable acting career in Hollywood and on television and we look forward to celebrating her many accomplishments,” said artistic director James Faust.

“Ms Rossellini will certainly provide guests with an entertaining evening and will do the Dallas Film Society a great honour when she accepts the Dallas Star Award.”