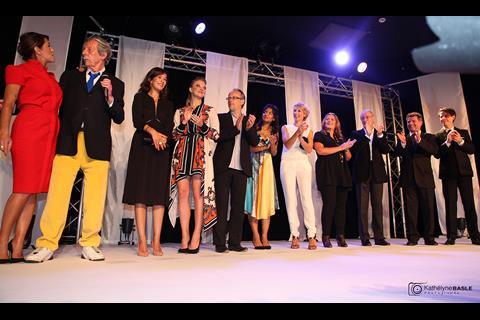 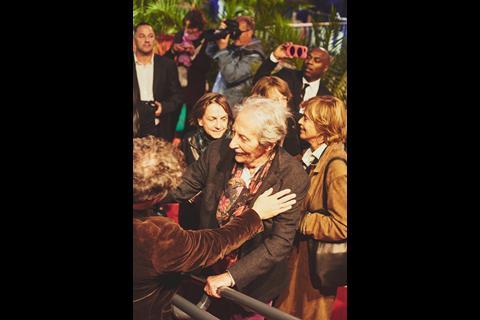 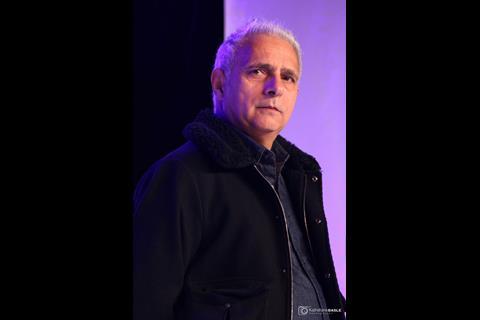 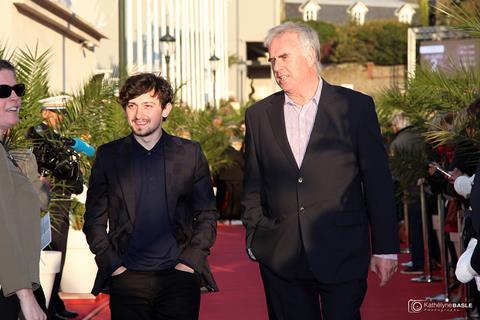 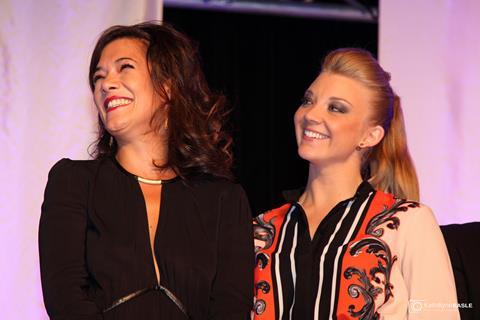 Guests included: Craig Roberts, whose directorial debut Just Jim, in which he also stars, plays in competition; Game Of Thrones actress Natalie Dormer, who is on this year’s jury; and Le Week-End screenwriter Hanif Kureishi, who will be honoured by the festival with a series of screenings and will also host a masterclass.

The largest cheer of the evening was for veteran French actor Jean Rochefort, who presides over this year’s jury. He leapt onto the stage sporting yellow trousers and a bright blue tie before entertaining the audience with a speech – loosely translated from French into English – that waxed lyrical about a career that has spanned five decades.

Rochefort was introduced to the stage by Hussam Hindi, the festival’s artistic director. In Hindi’s speech, he joked that next year they would impose a new rule that everyone should drive on the left to complete their adoption of British culture.

British screenwriter Kureishi, who is being honoured at this year’s festival, was also introduced by Hindi. Several of his film are being shown as a tribute including My Beautiful Laundrette, for which he received an Oscar nomination.

Actor Tom Hollander, who arrives on Saturday, is also to be honoured at the festival.

They will consider six competition films in total: Departure, Just Jim, Couple In A Hole, Kill Your Friends, The Violators and American Hero.

The night’s opening film was the late Pascal Chaumeil’s A Long Way Down, starring Pierce Brosnan, Toni Collette, Imogen Poots and Aaron Paul, which played out of competition.

Chaumeil died in late August following a battle with cancer.