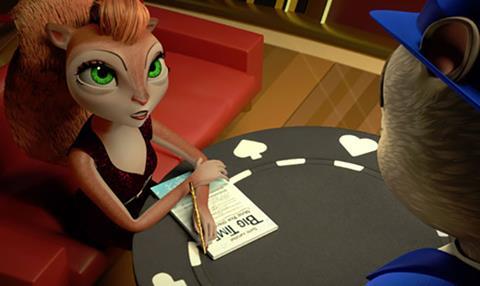 Signature Entertainment has acquired UK and Ireland rights from SC Films International to animation Get Squirrely, which it intends to release this summer.

Rialto acquired the film for Australia / NZ after releasing SC Films’ animation Reef 2: High Tide in 2015. Alchemy has US rights.