Open Road acquires 'Collide' for US 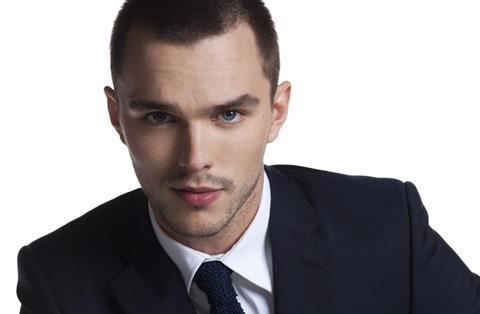 Sycamore Pictures provided additional financing on the thriller produced by Joel Silver via his Silver Pictures banner alongside Ben Pugh and Rory Aitken of 42, Brian Kavanaugh-Jones from Automatik and Action Concept.

Open Road plans an April 1 2016 release for the story about a young American couple trapped in a game of cat-and-mouse between two feuding criminals that plays out across the autobahns of Germany.