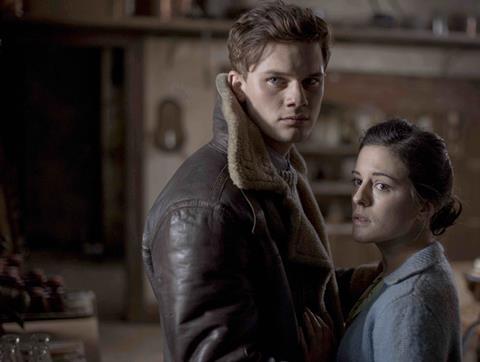 Jeremy Irvine and Helen McCroy star in the sequel directed by Tom Harper and written by Jon Croker.

The sequel takes place in the same house 40 years later when a group of children who are evacuated from London during World War II come to stay and awaken dark inhabitants.

Relativity acquired US rights from Hammer and eOne to the sequel to The Woman in Black, the 2012 original that grossed more than $54m in the US and was a smash in the UK.