The Orchard snaps up 'Christine'

Antonio Campos’ films premiered at Sundance and stars Rebecca Hall as the journalist Christine Chubbuck who committed suicide on air in 1974. 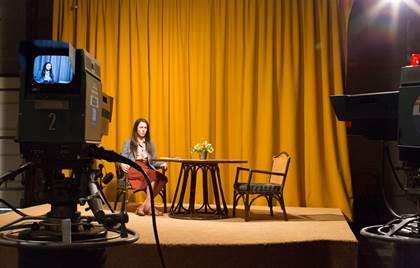 The Orchard plans an awards run for Christine backed by a theatrical release and will open the film later in the year.

The Orchard negotiated the deal with UTA Independent Film Group and WME Global for the filmmakers.