10 virtual reality experiences that stood out in 2017

With London’s annual VR Creative Summit fast approaching, Screen has selected ten of the most impressive virtual reality experiences we encountered in 2017. 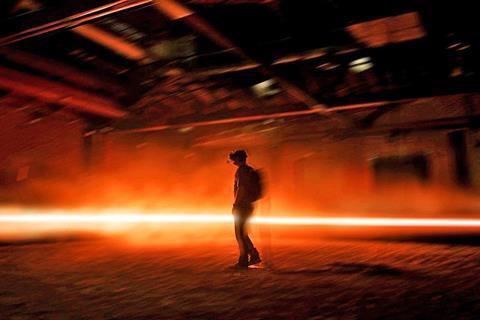 This year was somewhat of a watershed moment for the relationship between VR and film, with Oscar-winning director Alejandro Iñárritu launching his first work in the medium at the Cannes Film Festival, and Kathryn Bigelow following suit at Tribeca.

Iñárritu’s experience Carne Y Arena, which was hosted in an enormous aircraft hangar outside of the French coastal city, marked a significant moment for the convergence between VR, film and art.

Elsewhere, festivals across the globe once again hosted impressive showcases of VR films that pushed the boundaries of the still fledgling art form.

The one-day VR Creative Summit event in London on Dec 5 will explore the potential for VR, AR and mixed reality across the film, broadcast and advertising industries.

Attendees will have access to key industry content creators from Google, Sony, Microsoft, Vice, Sky and the BBC who will debate the influence of immersive content on their work.

Running alongside the main programme are a series of curated short talks which will focus on how some of the latest experiences are created, including a masterclass from David Karlak, director of Ridley Scott’s VR project Alien Covenant: In Utero.

Tickets are selling fast and places at the masterclasses are available by pre-booking only as spaces are limited.

To book your ticket go to vrsummit.co.uk

Alejandro Iñárritu’s first foray into VR was always likely to be a big event, with the Mexican filmmaker having won back-to-back best director Oscars in 2015 and 2016. The large-scale installation Carne Y Arena was an impressive technical feat, with the user donning a headset in a wide, open space to enter a simulation of the plight of a group of Mexicans attempting to illegally cross the border into the US. Part film, part VR experience, part artwork, Carne Y Arena represented a step forward for the medium and made a splash at the Cannes Film Festival when it debuted. It has since been in residence at the Fondazione Prada in Milan, and in October was awarded an honorary Oscar by AMPAS “in recognition of a visionary and powerful experience in storytelling”. 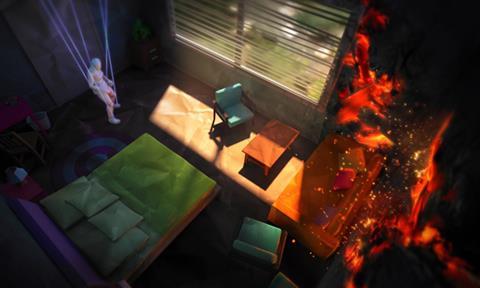 Jennifer Brea’s VR experience which accompanied her feature documentary of the same name chronicles her struggles with ME (also known as Chronic Fatigue Syndrome). A brilliantly moving piece that places the viewer into the shoes of Brea’s experience with an often-overlooked illness, the VR piece has been touring the UK accompanying the film’s theatrical run. The project was developed with Arnaud Colinart (Ex Nihilo), who was also a producer on Notes On Blindness – a comparison was drawn between the two in Screen’s Doc/Fest coverage this year. It premiered in the Virtual Arcade at the 2017 Tribeca Film Festival.

Another project showcased at this year’s Doc/Fest, Blindfold is an interactive experience that tells the story of a journalist placed in an Iranian prison on politically-motivated charges. The viewer is told that they are gagged, and can only respond to questions with a nod of shake of a head, a clever mechanism that opens up multiple possible outcomes. Developed by indie outfit Ink Studios.

4 Munduruku: The Fight To Defend The Heart Of The Amazon

One of several VR films on this list that focuses on activism, Munduruku was a project developed by environmentally-focused non-profit organisation Greenpeace. A 360, sensory experience, the film takes viewers into the heart of the Amazon rainforest, encompassing the sights, sounds and smells of the diminishing territory. 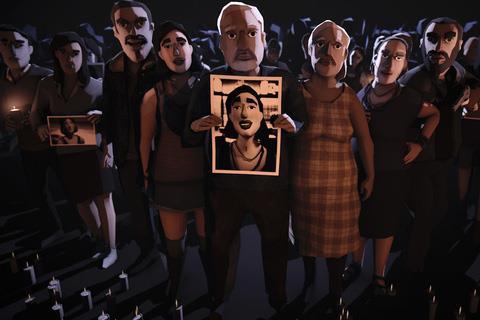 Trafficked is a VR film based on real-life accounts of the horrors of human trafficking in the Americas. It was produced by the BBC as part of the organisation’s campaign 100 Women, which is examining the role of women in the 21st Century.

6 The Protectors: Walk in the Ranger’s Shoes

Alejandro Iñárritu wasn’t the only Oscar-winning filmmaker to turn his hand to virtual reality this year. The Hurt Locker director Kathryn Bigelow also made her bow in the medium with this National Geographic-backed experience chronicling a day in the life of a day in the life of a ranger in Garamba National Park in DR Congo. Produced with VR creator Imraan Ismail, the film premiered at Tribeca.

Developed to accompany the release of Ridley Scott’s latest entry in the Alien franchise, Alien Covenant: In Utero was a 360 VR experience developed by AMD/Alienware and Fox that offered the viewer an opportunity to experience the franchise’s fabled ‘chestburster’ – the birth of a Xenomorph from inside a human being – first-hand. Not for the faint of heart. 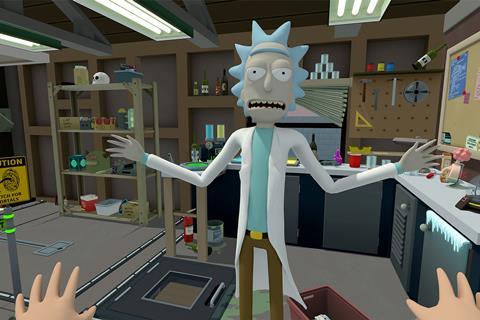 Developed to accompany the release of the third season of the popular adult animated series, Virtual Rick-Ality is a first-person experience that allows the user to play as one of the main characters and complete a series of tasks using interactive controls.

This boundary-pushing mix of art, live performance, film and virtual reality from Danish company Makropol caused a splash at Doc/Fest. The overall experience is tricky to describe for those who haven’t experience it, but the VR component is accomplished and refreshingly original.

10 Ghost In The Shell VR

Another impressive example of a blockbuster tie-in, Ghost In The Shell VR was created by studio Here be Dragons (formerly Vrse.works) and replicates some of the cyberpunk’s films most visually arresting scenes in a 3D space.

To book your tickets for the VR Creative Summit on Dec 5 go to vrsummit.co.uk