A slew of acclaimed titles vying for recognition at the Golden Horse Awards lead the Taiwanese sales charge at AFM. 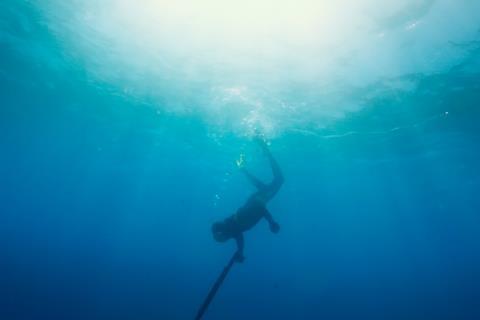 Until cinemas shut down in mid-May — for the first time since the Covid-19 pandemic began — Taiwan’s box office had been strong. The most successful title released this year was local romantic drama Man In Love, which took $14.6m to become 2021’s highest-grossing film ahead of Godzilla Vs Kong, and the sixth highest-grossing local film of all time.

Once cinemas were able to resume operations from mid-July, it was the Hollywood blockbusters that drew back audiences. Shang-Chi And The Legend Of The Ten Rings, Dune, F9 and No Time To Die have gone on to gross $19m between them in Taiwan, while Venom: Let There Be Carnage took advantage when seating and capacity restrictions were lifted in early October and delivered a hefty $2.7m opening, the biggest for Sony Pictures Taiwan since 2020; it had taken $4.6m by October 29.

The momentum for local films — led by Man In Love, Chinese New Year hit Gatao: The Last Stray and Listen Before You Sing in the first half of 2021 — did not continue after cinemas reopened. But with a string of Golden Horse awards-nominated titles set for release from late October to December (the peak season for the country’s most prestigious awards), local titles are expected to perform robustly in Q4.

The new titles are all Golden Horse contenders at the ceremony on November 27, and hopes are high that they will produce another record year for local films. Last year, with Hollywood blockbusters largely absent from cinemas, ticket sales for local films rose by 25% year-on-year and market share jumped to 17%, up from 7% in 2019.

Dir. Wang Chun-Hong
This Taiwan-France co-production focuses on a young photographer (played by first-time director Wang) who is at a crossroads in life, just as Taiwan is on the verge of its 2020 presidential election. Shot in black and white, the film captures the loneliness of a young generation that feels lost about its future. The project won the Micro Climat Studios prize at Marseille’s FIDlab in 2019. Taiwan-based Italian producer Stefano Centini and Volos Films’ Chang Chuti produce alongside 24 Images and Exocorpus Productions from France. Far Away Eyes will have its world premiere at the upcoming Golden Horse Film Festival. Contact: Rediance Films 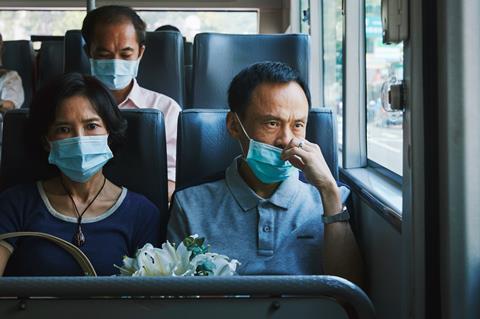 Dir. Kaidi Zhan
Ray and Dio, the aloof father and son of the film’s title, rarely cross paths because of their separate day and night shifts. But on meeting up for tomb-sweeping day, when they pay respects to their ancestors, the pair get lost while looking for the grandfather’s resting place. Sixty-two-year-old Lin Ju, a well-known artist in Taiwan, has earned a nomination for best new performer at the Golden Horse Awards for his role as the father. Liao Ching-Sung, Hou Hsiao Hsien’s regular producer/editor, produces Zhan’s feature debut, which will premiere at the Golden Horse Film Festival. Contact: LunaGin Productions 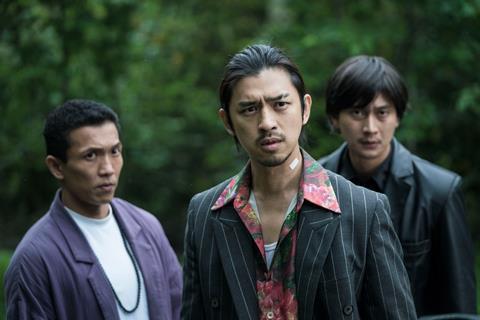 You Have To Kill Me 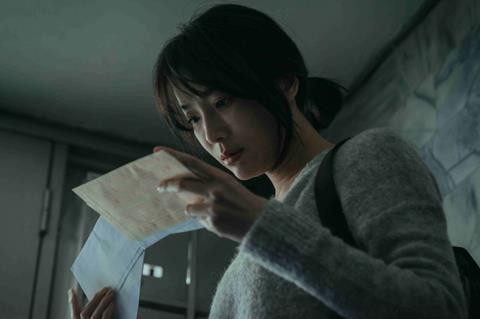 ‘You Have To Kill Me’