Are the gatekeepers of the international feature doc sector brave and inclusive enough? 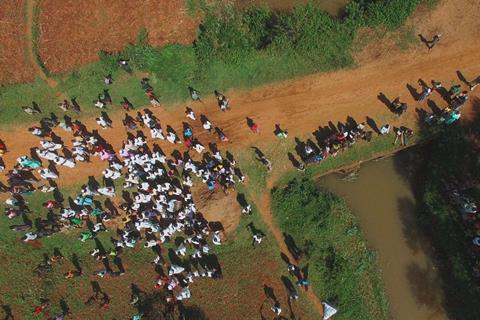 There are growing calls in the international documentary industry for non-fiction gatekeepers, commissioners and funders, to broaden their horizons, and provide proactive support to filmmakers who have been traditionally excluded. That  is not only women and people of colour, but also individuals with disabilities and those unable to access the industry through standard means.

“Recognising and dismantling the barriers that keep the full range of voices from contributing to documentary is a complex thing,” notes Shanida Scotland, head of film at the UK’s Doc Society, which supports filmmakers, including those who may previously have felt disenfranchised, build sustainable careers in the sector. 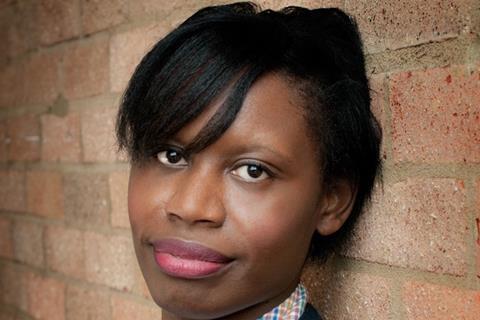 “It requires more than shortlisting more diverse directors. It requires diversifying the decision makers and tackling the remuneration structures that make this work a middle class and neurotypical preserve, supporting independent filmmaker voices and authorship, and reimagining funding models.”

And that, says the UK’s Elhum Shakerifar, who has produced films including A Syrian Love Story, means a move from talk to definitive action. “The ‘making space’ phase of the diversity rhetoric has been has enabled some good work, a lot of quick fixes, too much unconscious bias training and rather a lot of complacency,” she notes.

“We’re ready for the ‘giving up space’ phase,” she continues. “Documentary commissioners and gatekeepers need to take a look at themselves and their work, and question whether they have done enough outside of this moment of new buzzwords to engage with that — and if not, whether it is time to give up space to others who move with inclusion at the heart of their understanding of the world.”

Even in a country like South Africa, where the majority of filmmakers are non-white, there are roadblocks to diversity of authorship. Kenya-based Toni Kamau, producer of Sundance-nominated Softie and I Am Samuel, believes there is still an outdated preconception about what African stories should look like, and that films that don’t fit easily into that box are less likely to receive support.

“I love doing social justice documentaries, but I feel there needs to be an increased space for more artistic and experimental works,” she notes, pointing to a documentary satire hybrid series she is developing. “A comment I got from someone was ‘Oh, this is interesting, it could have been anywhere in the world’. And I was like ‘What are you saying? That it doesn’t feel African because it feels satirical?”

But, she says, there are some positive steps forward. “Development for the series has been funded by the Kenya Film Commission; they’re taking risks with more creative stories and approaches. And organisations like Sundance and Hot Docs are open to funding different kinds of documentaries.”

Kamau believes this issue of funding is central to a lack of opportunity. “One of the biggest stumbling blocks for independent producers is access to finance,” she says, noting that, in South Africa, there are no development funds available for producers to expand their slates, nor bursaries available to allow them to travel to international festivals and events.

“If you’re not in LA, New York or London, it’s hard to create relationships. You can only do so much online. Travel funds for producers so that we can grow relationships and network are absolutely crucial.”

Shakerifar agrees true equality of opportunity can only come from documentary gatekeepers putting their money where their mouth is. “I need resources. I need cash available when I need to use it. I need enough respect within the broader UK landscape to not feel like the poor cousin of fiction film, trying to map those ill-fitting models onto my needs.

“Documentary is an incredible, powerful, dynamic form and yet there are so few spaces for it to grow — there are desperately limited sources of funding for documentaries in the UK. This is a problem for every documentary producer, so imagine the mountain to climb if you’re perceived as different for whatever reason, and that that difference — a difference assigned onto you by others — makes you into the risk.”

For Doc Society’s Scotland, the idea of risk-taking is at the very heart of documentary, and so it should be leading the charge on diversity and inclusion. ”Independent documentary filmmaking can — and should be — be an act of rebellion, committed to voice, curiosity, and articulating the world, its joys and blindspots. Of all parts of the film and TV industry, independent documentary should rise to the challenge of equity first, and shine a path.”