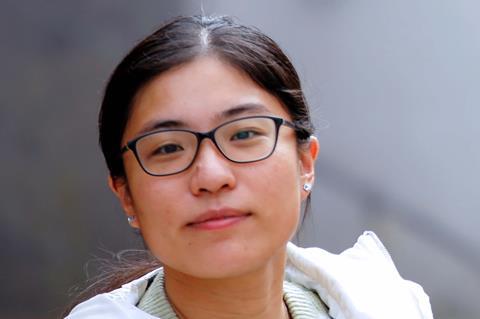 Cao spent five years pursuing a PhD at ENS de Lyon, but midway through the studies she found her passion and pivoted to set up DeepFocus in 2015, a film-review platform on social media that now boasts 500,000 subscribers. Before returning to China in 2017, Cao co-founded Parallax Films to represent young Chinese arthouse filmmakers.

Cao is pretty much self-taught, without prior experience in film sales. “The talks with foreign distributors helped me understand the western logic in picking titles,” she says of her work at DeepFocus. “I learned a lot, especially from exchanges with Karin Chien [of dGenerate Films] and the team at Les Acacias who became the French distributor of our title 3 Adventures Of Brooke.”

Another film that had a theatrical release in France was Wisdom Tooth through ASC Distribution. “Selling Chinese arthouse titles is hard and the world-renowned Chinese directors were all discovered by foreign programmers or European sales companies. So how do you go about doing sales as a Chinese company?” says Cao, describing some of the challenges. “Although the Chinese film market has recovered well from the pandemic, festivals are getting smaller in scale and international guests can’t travel. We need festival buzz to create opportunities for arthouse titles.”