How are producers making documentaries with real impact without preaching and turning off audiences? 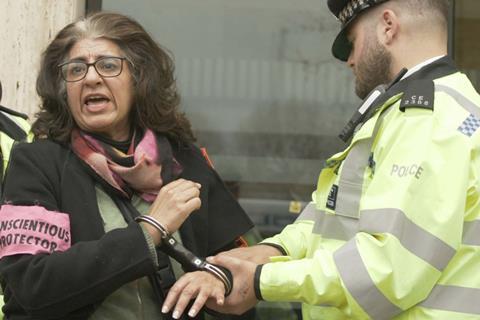 Many of the films at this week’s International Documentary Filmfestival Amsterdam (IDFA) nd the docs in the annual awards conversation have a powerful social message. But how do producers support their filmmakers’ vision without turning off backers and audiences?

The documentary films that win major awards tend to skew towards the socially conscious, often with a potent message about politics, environment, humanity. In general they perform (relatively) well at the box office: the highest-grossing documentary of all time remains Michael Moore’s Fahrenheit 9/11, a critique of the Bush administration’s response to the 2001 terror attacks, which has taken almost $120m globally since its release in June 2004. (The film was ineligible for the Oscars because Moore chose to screen it on TV before the 2004 election.)

Yet many documentary producers are reluctant to attach any kind of label to their work and encourage directors not to do so either. 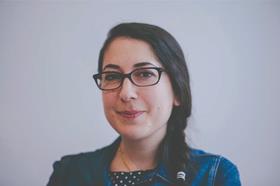 “I don’t make ‘social-impact documentaries’, I make films,” says Bafta-nominated producer Elhum Shakerifar, whose UK-based company Hakawati produced A Syrian Love Story and Even When I Fall. “It is on the result of that filmmaking that a bigger impact commitment develops. Impact is a framework, not to be confused with a story­telling method­ology.”

“I would never pitch a film as a social-impact documentary,” agrees producer Kat Mansoor of the UK’s Halcyon Pictures, behind Andrea Arnold’s Cow and Maia Kenworthy and Elena Sanchez Bellot’s Rebellion, which follows the Extinction Rebellion protests. Both are screening at International Documentary Film­festival Amsterdam (IDFA).

“I approach all funders with a ‘story’, first and foremost,” says Mansoor. “Sometimes I add the word ‘important’ because I know the funder or broadcaster will be motivated by that, because it appeals at this moment. But I’m not an impact producer and don’t claim to be. I believe in the power of art, film and storytelling to propel audiences into new worlds, and to hopefully engage enough to create a conversation without telling people what to think or how to behave.”

That is a sentiment with which Anne Köhncke, co-founder of Denmark’s Final Cut For Real, concurs. She is the producer of works including IDFA title Raising A School Shooter. “The most important thing for me when choosing to work on a film is that directors don’t just have a message they want to tell people, but that they offer other insights and perspectives that we can learn from. Films that have a message that has been decided on before they were made are often not very interesting, and risk preaching to the converted.” 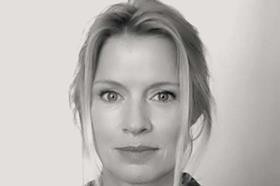 And, says Köhncke, a more organic approach can also help to attract greater interest from backers and viewers. “The most interesting thing is asking questions, uncovering complexities, and I find that’s helpful when financing a film. Financiers, broadcasters, distributors and audiences, the best of them are curious. And then they don’t feel they have to be behind a message to finance or watch a film.”

Vanessa Hope, co-founder of Los Angeles-based Double Hope Films, director/producer of Taiwan democracy doc Invisible Nation and producer of SXSW audience award winner Who We Are: A Chronicle Of Racism In America, believes that, in the best cases, story and message dovetail.

“All movies require strong characters and good stories,” she says. “But with a socially conscious documentary, you’re also asking what’s needed to make the world a better place, how you can make a difference. That in itself is a whole other narrative engine, because audiences and financiers ask those questions too.

“You also want to look at the urgency — why this story and this film right now?” Hope continues. “Movies like Who We Are or Invisible Nation are tackling issues that people feel strongly about on all sides of the political spectrum. The balancing act of how that’s done is a magnet that pulls audiences in.” 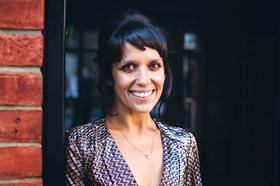 Documentary producers will generally find themselves working with filmmakers who have a deep connection to the issues being explored.

“Of course, there are always conversations about focus, audience and tone,” says Mansoor. “The question that came up with Rebellion was, ‘Who is the audience we want to attract?’ For a film about an activist group on the margins, it felt clear to us that we needed to make the film and cast as accessible as possible to reach audiences. This question helped us to structure the tone and focus at all points.”

Capturing the essence of a film is all about collaboration, says Hope. “Whether I’m a director or a producer, I listen to other people’s opinions. I’m not trying to put out my vision, I’m trying to capture the truth. As a producer, I will always err in favour of the integrity of the voice of the subject of the film, their vision and their words.”

For Shakerifar, enabling a filmmaker to tell their story in their own words is fundamental. “There is no such thing as objectivity,” she asserts. “The notion of objectivity is an incredibly potent colonial tool. Why would a random, disconnected and, historically, generally white and western person have more of a right or an ability to tell a story than someone connected to it? Why would a filmmaker or their story be less trust­worthy if they have a personal stake in or connection to an issue?

“I rage against the colonial notion of objectivity and have had films fall apart as a result. This is shameful, a great loss to documentary and to our understanding of the world in all its diversity.”

Some documentaries can inspire audiences to action. Davis Guggenheim’s 2006 film An Inconvenient Truth, for example, has been credited with changing conversations around climate change and has been included on school curriculums. But producers play down the importance of purposefully making a film with enduring impact.

“We are making films, not campaigns. Sometimes inspiring people to think is enough,” says Köhncke. 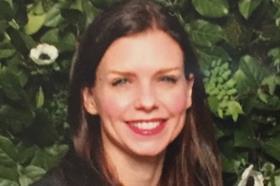 “My biggest driver is getting audiences to the work,” says Mansoor. “With Rebellion, we are working on a release plan that will take the film to the broadest possible audience, including careful partnerships with the right organisations, potential champions and some extra elements that help direct audiences who want to know more about the future of activism. This has been an important additional activity to consider before the film is finished.”

Building a community around a film — easier than ever now with social media — can also be key.

“You look for those affinity groups from the beginning and try to give them an ownership stake in the film,” notes Hope. Who We Are, for example, is also a tool for the Who We Are Project non-profit group, who will take this important truthtelling further and change the conversation about race in America.”

“None of the films I’ve made have a direct call to action,” says Mansoor. “When you make films independently, or without a broadcaster, then you’re taking a risk of getting the film to market. For me, success is taking a story, transforming it into a well-told film and getting it to audiences. I don’t necessarily see any one film as being able to change the complete landscape — but I see films as part of the landscape for change.