Sarajevo 2021: Srdan Kovacevic on the five-year journey to make documentary 'Factory To The Workers' 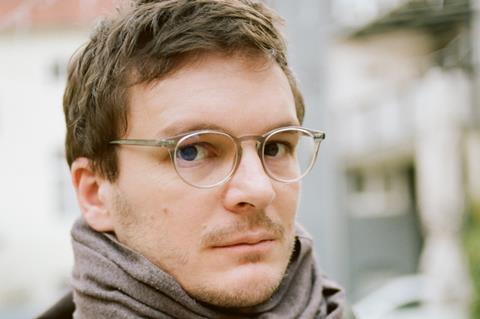 It tells the story of the machine tool factory ITAS, which was taken over by its workers in 2005 – the only successful example of a factory occupation in post-socialist Europe. Ten years after this revolutionary turning point, the rebellious employee behind the occupation now strives to prevent a production shutdown.

Kovacevic spent five years following the inside story of the people who struggled to keep the once prosperous factory running and explores whether the idealistic take-over was just a utopian dream. The documentary is produced by Croatian independent production company Fade In.

What inspired you to tell this story?
The possibility for social change is what pushed me to this story. The fact that they successfully occupied the factory and are still producing their original product was the reason that I went there in the first place. ITAS was – and still is – an exception to all those cases of ruined factories, which were privatised after the breakdown of socialism so that their property could be sold off while the workers ended up on the street.

In many towns across the former Yugoslavia, you can usually see shopping malls made by foreign capital and ruins of factories so I wanted to shed light on the case of ITAS where things went in a different direction. 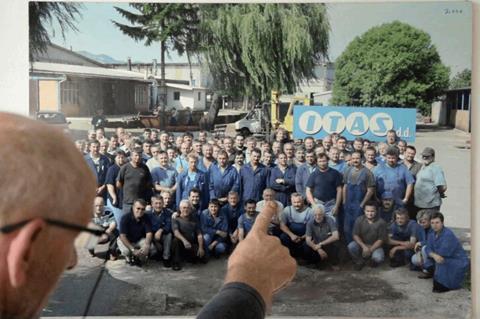 ‘Factory to the Workers’

What were the biggest challenges of filming?
I filmed for five and half years, alone in the factory. I was the director, cinematographer and sound recorder. That was the biggest challenge, to work on my own and to think about all the things that were happening in front of me. No one was watching my rushes so I had to have faith in the work I was doing.

Many times over the past two years producers told me, “Maybe now is the time to stop and edit what you have.” But I knew that I had to carry on until I had the film that I wanted to make. I had to believe in it myself.

What equipment did you use?
I used cheap gear: a Canon 6D, Canon 24-105mm lens, a rig, sometimes a tripod. For sound I had better equipment: a Sennheiser MKH50 mic and a Mix-Pre 6 sound device. It took 180 days of shooting and two years of editing.

It turns out the supposed workers’ utopia is anything but. How do you see the ITAS workers’ movement and their current situation?
Well, it’s really a complicated situation. Varga, the main protagonist of the film and the workers’ driving force since the occupation, has to retire soon, and if the management successfully changes in next couple of years there could be a positive situation for the factory, otherwise I think it will have no future.

But the thing that signifies the situation of ITAS as a factory and as a phenomenon, which I hope to have made visible in the film, is its wider political and economic context. ITAS is stuck in a kind of a vicious circle. In order to increase the quality of production and secure a more stable and bigger income, it needs well-educated people, craftsmen and younger engineers willing to manage the production. But such workers are drawn to the labour market of Slovenia, Austria and Germany, where they can earn a lot more.