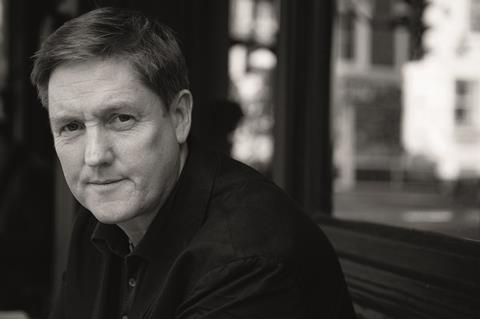 Need to know: London- and Manchester-based Emu Films has made its name with low-budget festival favourites including The Goob, Catch Me Daddy, Jawbone and Dirty God. Now the company, which also has a commercials arm called Emu Associates, is stepping up a gear with key hires including producer Louise Palmkvist from Zentropa, and a development slate packed with ambitious projects, including Emu’s first foray into television.

Incoming: Julian Jarrold’s Sulphur And White is now in post and Steve McQueen’s untitled BBC TV series about a group of friends and their families growing up in west london in the 1970s is set to shoot in spring 2019. Elliott hopes to shoot several feature projects next year, including Gonzalo Lopez’s existential hitman drama featuring Ian McShane; Terence Davies’ Siegfried Sassoon film Benediction, which is now being cast; and Giovanni Maderna’s father-and-son drama Paolo’s Battle Against The Zombies, which will be an Italian co-production (the latter two are being developed with the BFI). Also in development is playwright Anthony Neilson’s Psychics for which Emu has given backer Film4 a shooting draft. The company is now closing the finance on Mitch Jenkins’The Show, based on an original story by Alan Moore about Buddhists and a 1970s cabaret club set in Northampton, and starring Tom Burke and Siobhan Hewlett.

Mike Elliott says: “We’re trying to make bigger versions of what we do. [Catch Me Daddy director] Daniel Wolfe’s Sapphire is set in China and is very distinctive in the way the Wolfe brothers work. We are trying to explore more private-equity opportunities, which is only possible when you have a track record. We’re trying to see how we can grow with some of those filmmakers.”