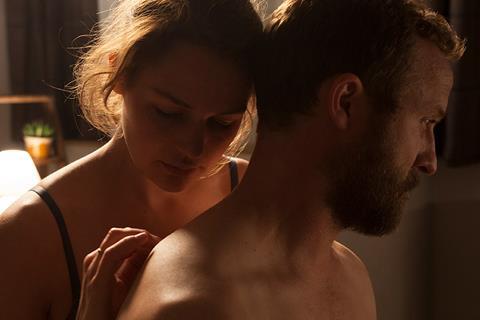 ‘The Most Beautiful Couple’

Taddicken’s credits include Original Bliss, 12 Paces Without A Head, Emma’s Bliss, and My Brother The Vampire.

Was the film based in any real events?

The film is based on a nightmarish thought that haunted me from time to time. A worst case scenario for any loving couple. I finally sat down and started to think it through, wondering - if there would be a cure for the couple. Then, while I was working on the script, I heard of several incidents that sounded similar. Also friends started to share experiences with me that weren’t that extreme as in my story, but that related to my script somehow. I was shocked, but not surprised.

The attack happens at the very beginning of the film, why was that the right decision?

The film is about reconstruction, not the attack itself. I regard the assault as a prologue to the upcoming film, and I wanted the audience to feel that. I also didn’t wanted to do a long exposition of the main characters before the attack. That felt cruel somehow - setting up a story of two lovers and then confronting them with the assault. You could say that the assault is the exposition. 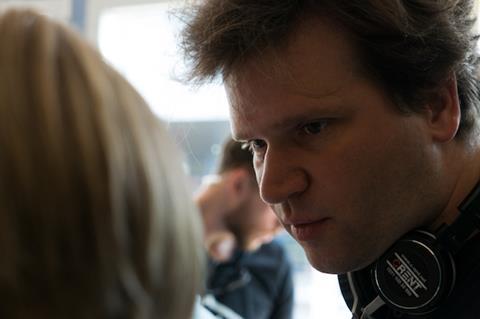 On one hand, I wanted the audience to witness the event, so that they are on the same page as the protagonists, who have to deal with the incident in their future life. On the other hand, there is this thin line that you don’t want to cross: When the audience starts to wonder “What am I watching here?” Then you know that you’ve have gone too far.

Did you talk to any victims of assault to get into their mindsets?

I talked to a Berlin-based organisation that takes care of victims of sexual assaults. And, as I said, a lot of friends surprisingly shared their experiences with me when they heard about the subject of my film. What also is very important: to put myself in the position of my protagonists and ask myself “What would I do in their situation?“ This sounds like an obvious thing to do, but I regard it as an often overlooked, and very important part of doing research.

How did you cast Maximillian and Luise and how did you test their chemistry together?

I did auditions for both roles and also did an audition with Max and Luise together. They loved the script and they trusted me, which is great gift. They got involved in the making of the film to the extent that Luise actually wrote her dialogue for the therapy scenes herself, and Maximilian even came up with the idea for the very last scene, when the couple destroys their living room.

How did you and the actors prepare for the shoot, do you like to do a lot of rehearsals or do you prefer to just talk about the characters more?

I do rehearsals, but not that many. I have to be sure that everybody knows what is about to happen, so that everybody can prepare in his or her own way. But there should be an amount of excitement and curiosity left, when we actually shoot a scene. It was a completely different story with the assault at the beginning of the film, though. We rehearsed this scene several times. And the DoP and I were aware of every camera and character movement before we started shooting. So nothing was left to chance, which gave the actors in this case the security to be insecure in the scene.

How did you work with Daniela Knapp, the DoP, on the look of the cinematography?

Daniela approached me with the idea of shooting the film with just one lens. And I immediately thought that this is an interesting concept. The Most Beautiful Couple has a very story-driven plot. Making the film felt like “just” following the characters through their story. We wanted the viewer to be in the here and now. And when our images seemed not interesting enough, there was generally something wrong with the story or the location. So we had to fix it. We used a normal lens (50mm anamorphic) that approximately matches the radius of the human eye.

Why did you chose the title The Most Beautiful Couple?

In a way I got impressed by my own characters Liv and Malte, because they face the consequences of a sexual assault in such a courageous way. Of course this is all put to test, when Malte meets the assaulter again by accident. So you might say that the film examines the idea of a “most beautiful couple”.