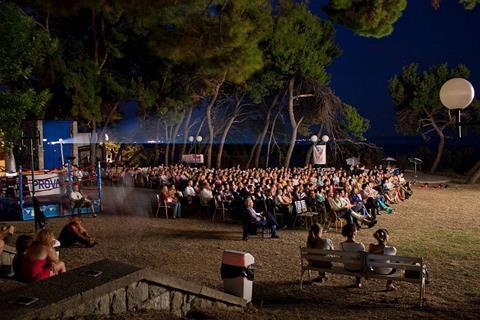 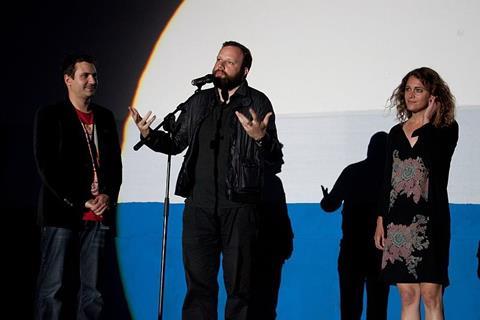 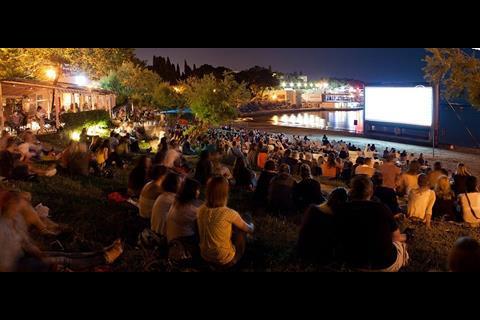 Audiences and attendees at the fifth Festival of Mediterranean Film, Split, Croatia, June 2 - 8.

The fifth Festival of Mediterranean Film in Split, Croatia, wrapped with Mohamed Diab’s 678 from Egypt winning the main prize.

The festival attendance rose from 10,000 spectators in 2011 to 12,000 despite one cancelled screening at the 800-seat Open Air cinema Bacvice, because of rain.