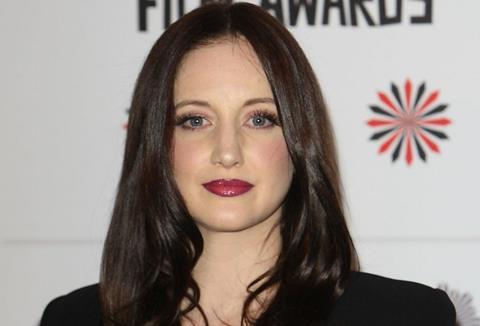 WestEnd Films has launched Cannes sales on the project from Oliver Schmitz, director of 2012 Un Certain Regard entry Life, Above All, with shoot due to get underway in South Africa on June 15.

Cox’s script, adapted from the novel of the same name, sees a hotshot lawyer (Coogan) face his biggest test when he agrees to defend a white prison guard who has killed seven black men.

“The film deals with the death penalty, which is a controversial issue globally and we believe that Oliver will craft the story into a compelling and powerful film,” said producer Singh.