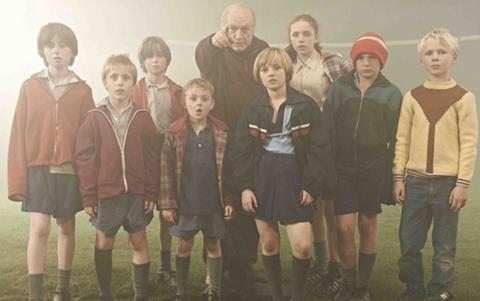 London-based production outfit Scoop Films has attached brother Danny and David Scheinmann (Believe) to direct their next film After Louise, which is due to shoot this summer in 2015.

Scoop’s Fiona Gillies, Michael Mueller and Raj Sharma (City Slacker) will produce the darkly comic road movie about a teenage girl who runs out of her wedding and accidentally kidnaps a killer out on licence.

Scoop’s Berlin and Raindance comedy-drama The Beat Beneath My Feet is to be get a UK home entertainment release through Signature Entertainment.