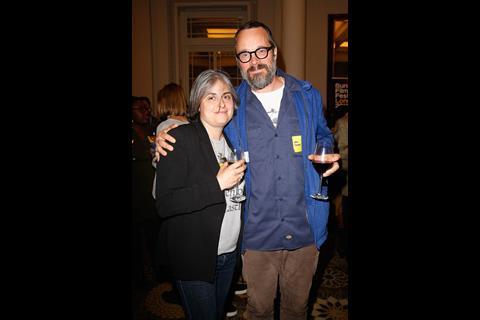 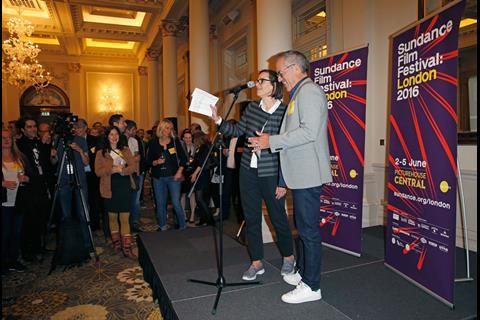 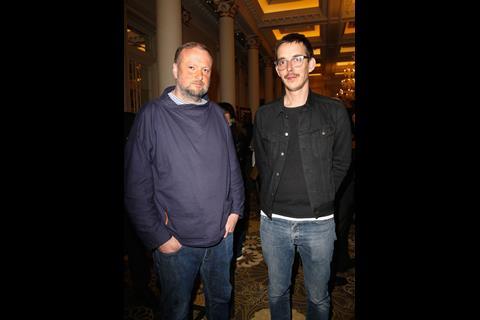 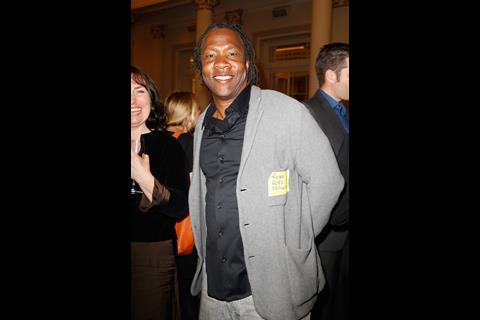 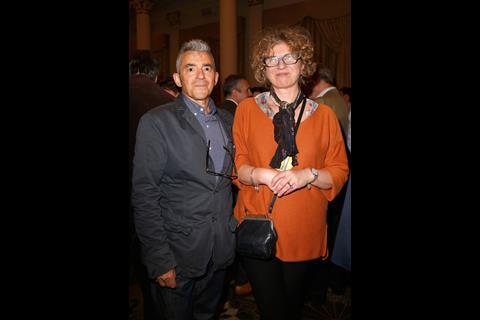 Daniel Battsek of Film4 and Lizzie Franke of the BFI. 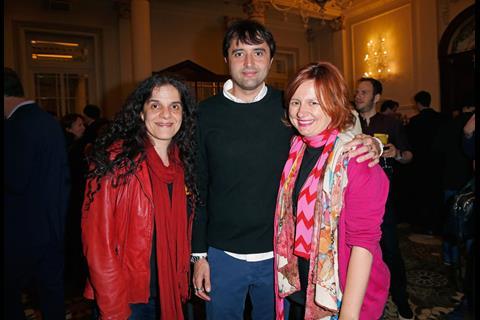 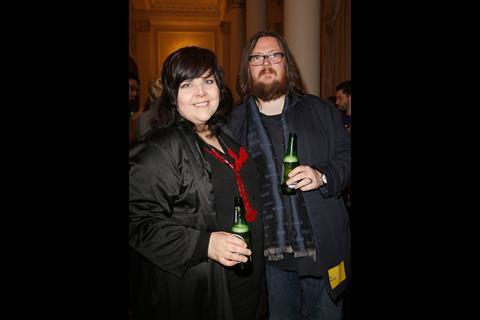 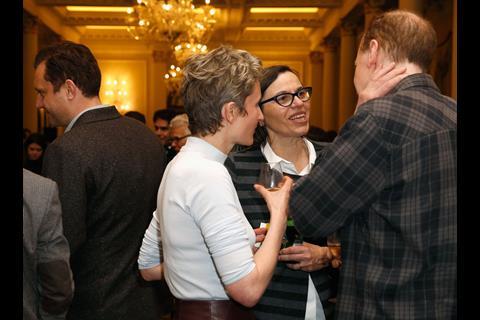 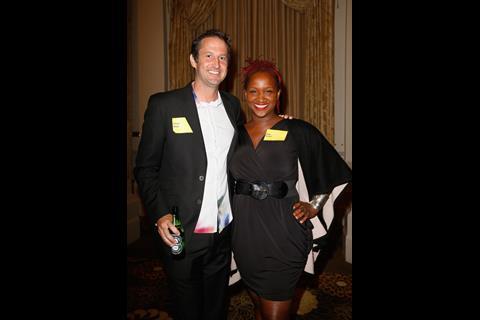 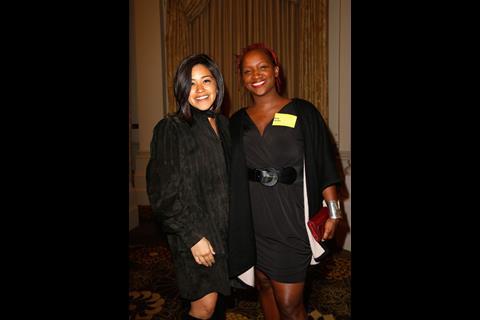 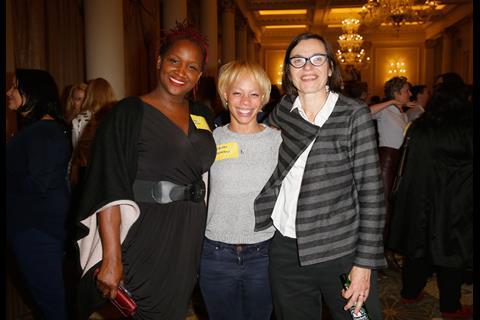 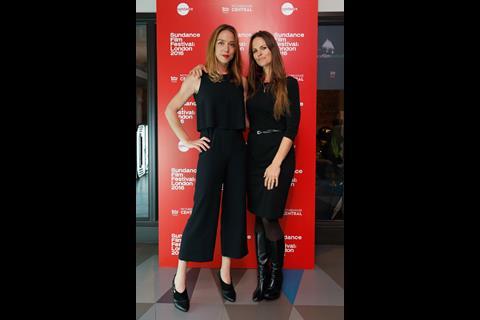 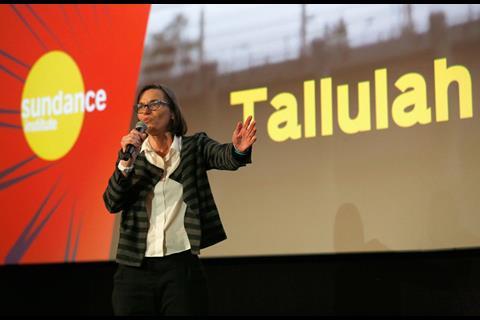 Director of Programming and Aquisitions at Picturehouse Cinemas Claire Binns speaks on stage during the intro of the 'Tallulah' Premiere..

Sundance Film Festival London kicked off in style at the Langham Hotel on June 2.

A collection of pictures from The Big Sundance London Party and opening film Tallulah, which kicked off the 2016 festival last night (June 2).

“We’re delighted to have the opportunity to show people the best of American cinema and the odd British film too. It feels like this is the place it should be, it’s the start of a brand new adventure for us both.”

Chad Hartigan, the director of Morris From America which screens this weekend, said the platform that Sundance gives to filmmakers is crucial (he also showed This Is Martin Bonner at the festival in 2013).

“It’s still the gold standard,” he told Screen as Sundance Film Festival London kicked off. “I don’t mind admitting I had a very cynical view of Sundance before Martin Bonner. I thought you could only get in with connections or having gone to the labs or having a film with an A-list cast.

“Now I realise, the actual truth is that they [Sundance’s programmers] love nothing more than popping in a DVD that they don’t know and feeling like they discovered a movie. It’s rare but that is what drives them.

“It’s still a life changing event for a filmmaker to get in…I was able to make Morris because I could tell Martin Bonner had played at Sundance.”

He won Sundance’s Waldo Salt Screenwriting Award this year for Morris From America, which stars Craig Robinson and Markees Christmas as a father and son who move from the US to Germany.