Retrospective will focus on Japanese independent cinema from the past 15 years and includes Cannes favourite Naomi Kawase. 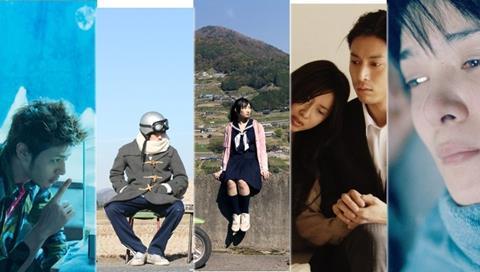 The San Sebastian Film Festival is to programme a retrospective for its 63rd edition (Sept 18-26) titles New Japanese independent cinema 2000-2015.

Among the titles making up the retrospective from known directors are:

The works of several new talents to have made their debut since 2000 include:

Acclaimed as the masterminds behind King Kong (1933), Cooper and Schoedsack also made the likes of The Most Dangerous Game (1932), and Dr. Cyclops (1940), a fantasy about miniature beings that was directed by Schoedsack.