Director Chang made Cannes title The Target in 2014. 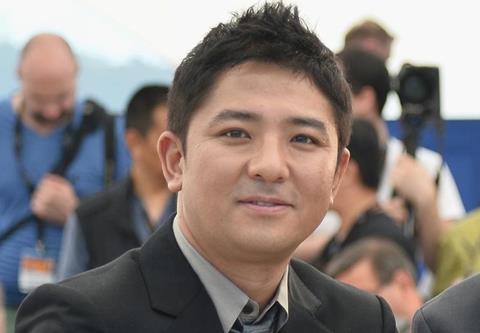 Huace Union Pictures has announced it picked up Chinese remake rights to Korean film Canola on the strength of its script.

Directed by Chang, whose The Target was in Cannes 2014, the original Canola is being produced by Zio Entertainment and is set for release in Korea this May.

International sales for Canola are being handled now by Mirovision.