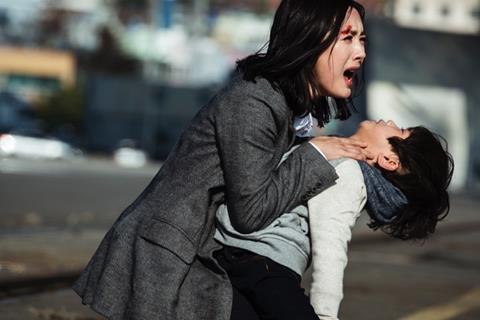 Produced by China’s New Clues Films and Jaywalk Studio with Korean production house The Lamp, the film has just finished shooting and will be released at the end of 2016 following extensive VFX post-production.

Produced by The Artists Company and The Entertainer Production Company, the film will start shooting in May at locations including Hong Kong, Macau, Thailand and Japan.