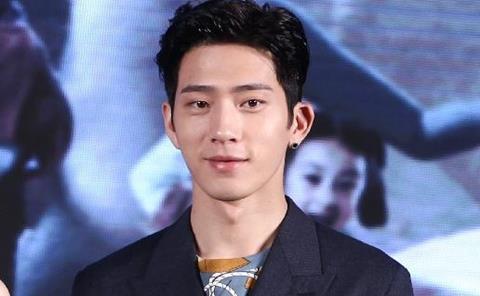 Based on a popular web novel, The Lost Tomb stars Jing Boran (Monster Hunt), Lu Han, Ma Sichun and Wang Jingchun in a story about an uncle and nephew exploring ancient tombs. The feature is in post-production.