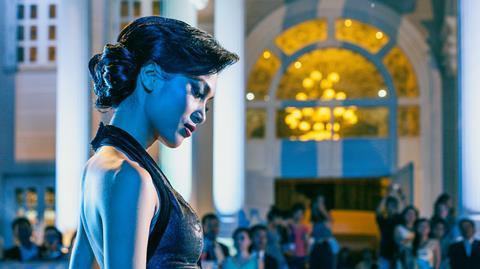 The Last Egg, directed by Nam Cito and Bao Nhan, is a romantic comedy about a woman who learns she has only two months left to have a child. But first she has to find a man.

Both films scored well at the box office, with Bitcoin Heist pulling in more than $700,000 and The Last Egg topping$500,000 in their first weekends in Vietnam.

Other new titles from Vietnam Media include Tam Cam, Maica and Victoria, all of which are in production.