Young Live debuts with 'The Game Changer', 'Kungfu Is Not Fighting' 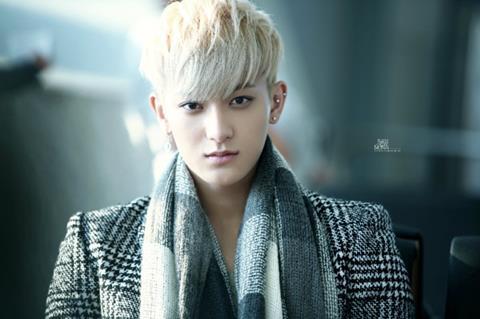 Directed by Xixi Gao, The Game Changer is a period action title about gang wars in Shanghai.

Also in pre-production, Kungfu Is Not Fighting is produced by veteran director-producer Jeffrey Lau. Mak’s directing credits include Naked Soldier and Colour Of The Truth.

Hong Kong titles on the company’s slate include action thriller Z For Zombie, to be directed by Alan Lo and produced by Gallants co-director Clement Cheng.

The film is based on a popular novel of the same name about a zombie outbreak during a water shortage in Hong Kong.