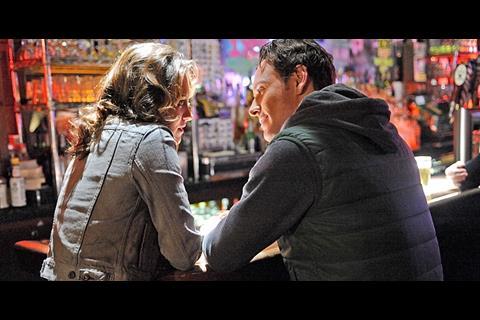 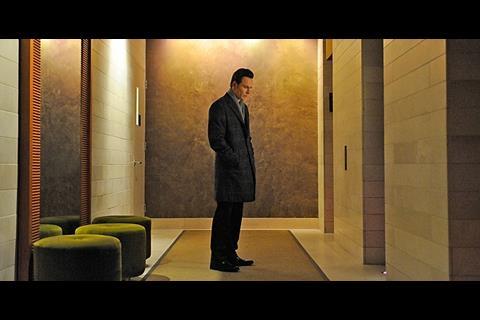 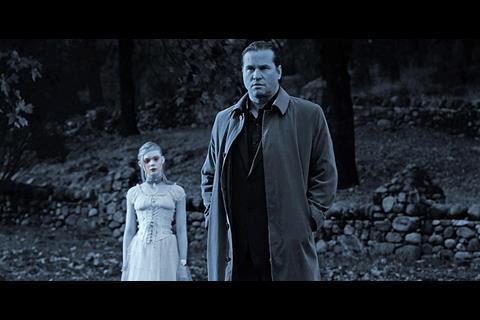 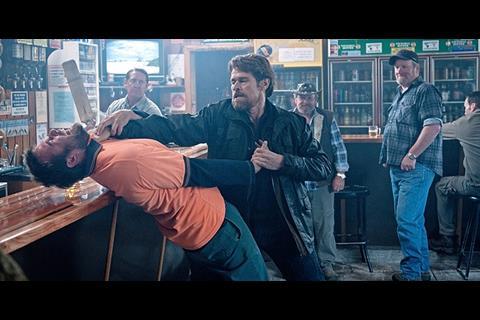 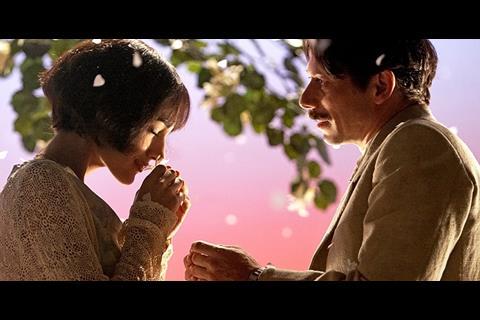 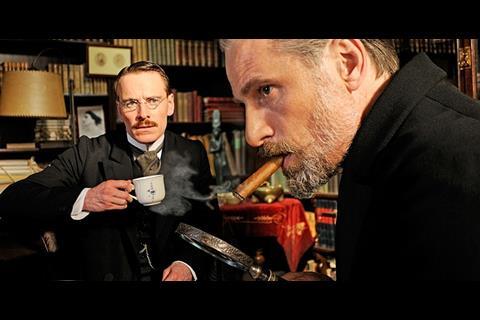 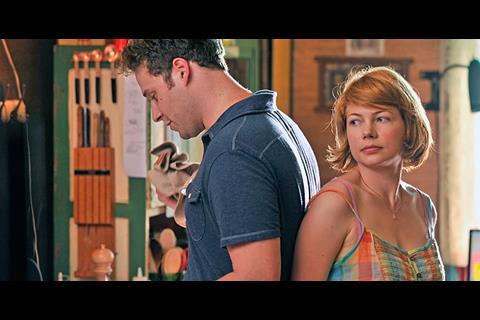 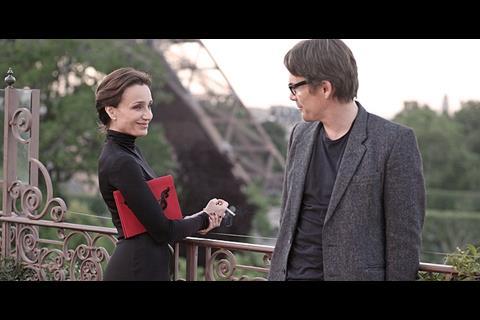 Pawel Pawlikowski's The Woman In The Fifth 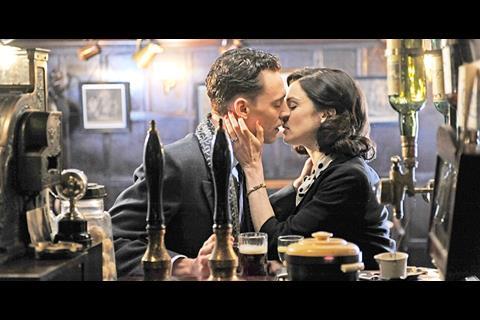 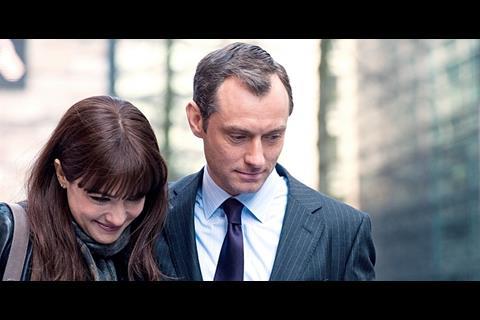 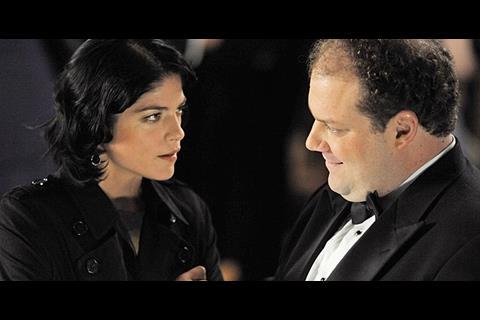 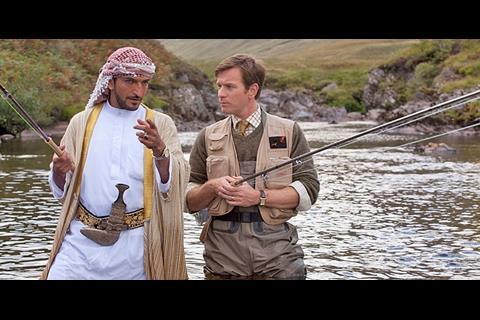 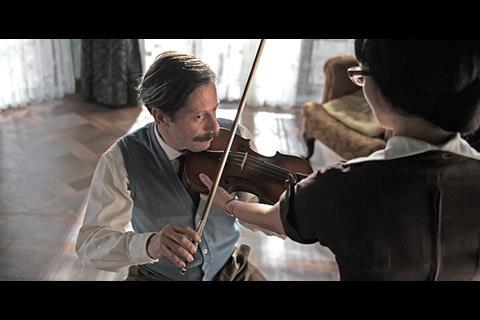 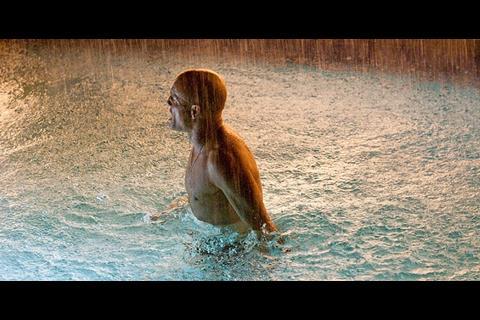 I’ve crossed over into some new level of film festival geekdom, because instead of sensibly getting the intern to download all the new pictures Toronto has now put up on its site, I did it myself just to get a first look at some of these hotly anticipated films.

Here we get some first stills or new stills from titles such as Woody Harrellson looking brawny in Rampart, Jude Law in Fernando Meirelles’ 360, some sumptuous new images from Terence Davies’ The Deep Blue Sea, and a few I hadn’t seen before from David Cronenberg’s A Dangerous Method. Plus, Willem Dafoe looking badass in Daniel Nettheim’s The Hunter, Ewan McGregor in full fishing gear for Lasse Hallstrom’s Salmon Fishing In The Yemen, a very creepy looking Twixt from Francis Ford Coppola, Selma Blair starring in Todd Solondz’s Dark Horse, and a glimpse of Vincent Paronnaud and Marjane Satrapi’s live-action Chicken With Plums.

As for Steve McQueen’s Shame, starring Michael Fassbender as a sex addict — the film looks great, but surely if he’s playing a sex addict the world is entitled to a few shirtless photos?!