Flying down to Rio... 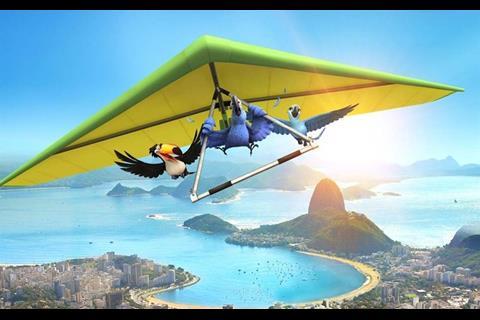 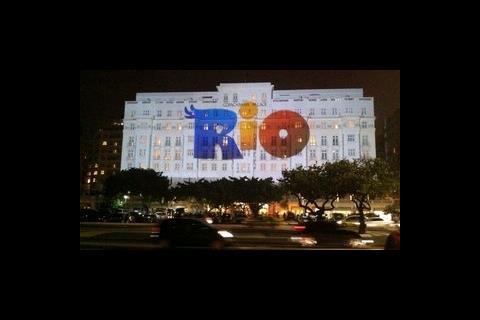 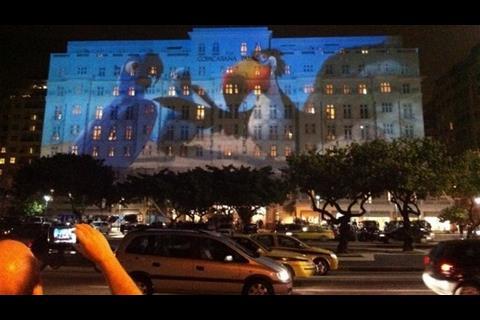 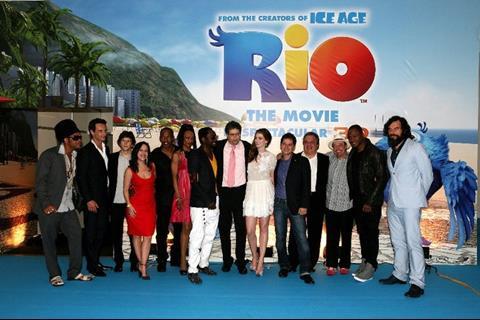 Twentieth Century Fox’s latest 3D animated film Rio is poised to take flight…but as well as entrancing kids and impressing adults (especially with half-term looming), the film should also act as an evocative and tantalising advert for the Brazilian city of Rio de Janeiro.

The film is largely set in the city, and its Brazilian director Carlos Saldanha has taken the opportunity to show off the best of Rio as a backdrop – and almost character at times – for his story of a blue domesticated Macaw from small-town Minnesota (named, uncannily, Blu), who is transported to Rio to meet a fiercely independent female blue Macaw named Jewel.

Promotional work has begun in earnest on the film, but it received perhaps its most impressive promotional stunt at the film’s world premiere in Rio on March 22 where images from the film were projected onto the impressive white façade of the legendary Copacabana Palace Hotel.

During their adventures in Rio, Blu (voiced by Jesse Eisenberg) and Jewel (voiced by Anne Hathaway) embark on a non-stop tour of the famous city, with backdrops including the massive Christ the Redeemer statue that looks down over the city, Sugarloaf Mountain, the Santa Teresa Tram, the Maracana football stadium, the Copacabana Beach and the favellas, with their adventures ending up amidst the dancing throngs taking part in the city’s annual – and very serious – carnival celebrations.

As an animated family film Rio is great fun…as an advert for the joys of Rio de Janeiro it is nothing short of inspired.

(many thanks to Chris Pickard – former resident of Rio, editor of the Rio Film Festival dailies and one-time Screen correspondent in Rio – for pictures of the Rio projection onto the Copacabana Palace Hotel)