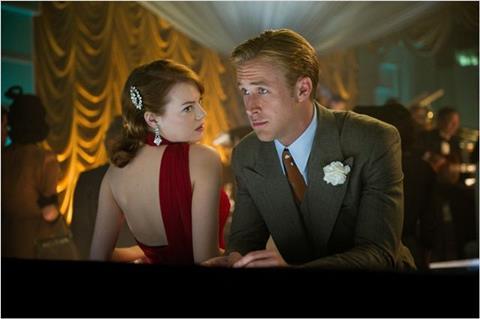 Boasting a classy ensemble cast and an eye catching look, true crime tale Gangster Squad does an entertaining job telling the story of a band of cops who reclaim late forties Los Angeles from ruthless mobster Mickey Cohen. With careful marketing this lively - and pretty violent - action outing should produce decent grosses in a number of territories around the globe.

Distributor Warner (production partner Village Roadshow handles select territories) opens the film in the US, the UK and some other markets this week and elsewhere through January, February and March (the launch, originally set for last September, was moved because of changes made to some scenes after the Aurora cinema shooting). Business outside the US should be helped by the fact that several cast members have recently appeared in international-skewing hits.

The ‘inspired-by-a-true-story’ screenplay from Will Beall (a former detective now working on the upcoming Justice League) grounds the action in the optimism and opportunity of a fast-growing post-World War II Los Angeles. Cohen (played with relish by Sean Penn) is rapidly cornering the city’s gambling, prostitution and drug rackets with the help of police officials and politicians on his payroll. In a last ditch attempt to stop the city’s rot, LAPD sergeant John O’Mara (Josh Brolin) assembles a squad of outsider cops to wage a covert guerrilla war on the mobster and his henchmen.

Screenplay: Will Beall, based on the book by Paul Lieberman