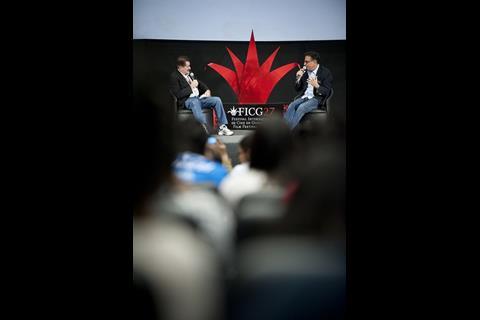 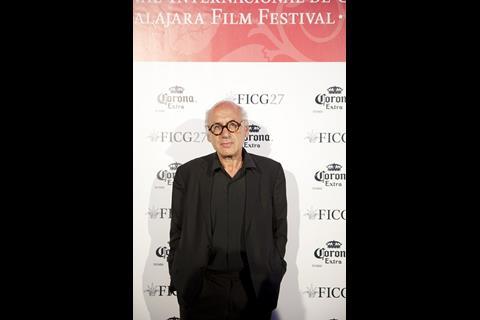 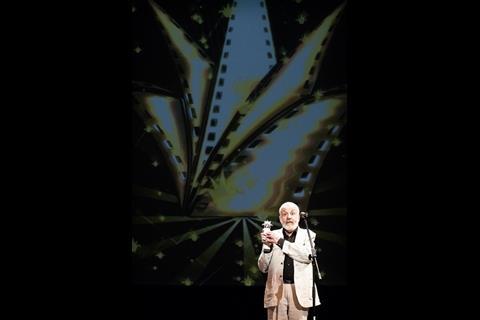 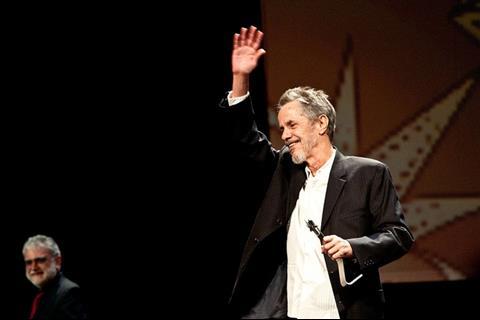 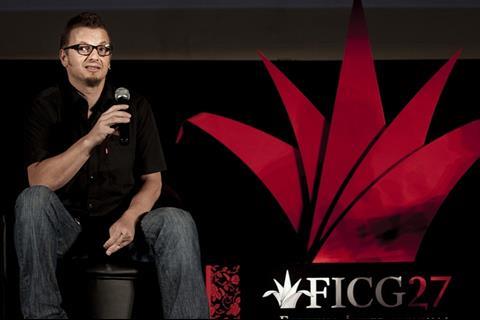 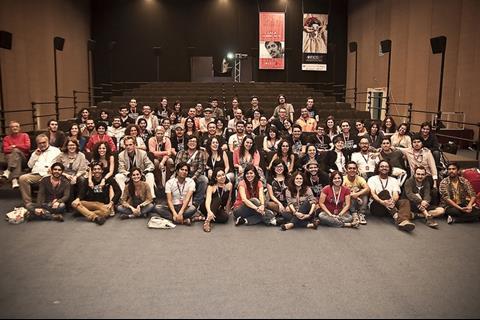 Mariachi Gringo by Tom Gustafson from Mexico and Back To Stay (Abrir Puertas y Ventanas) by Milagros Mumenthaler from Argentina were the big winners at the 27th Guadalajara International Film Festival (FICG).

Leigh, recipient of the Golden Mayahuel for his career, hosted many Q&As during his nine-films tribute, which received an overwhelming response from the public. The UK spotlight included more than 20 films.