How London sets the tempo

One small area of the UK’s capital generates nearly a tenth of the country’s total box office - so a release on a West End screen is essential for arthouse films. 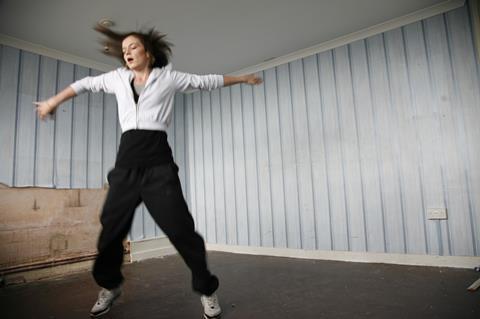 The London West End market is crucial to a film’s success in the UK, particularly for independent films. To date this year, the West End ” the small area at the heart of central London ” has generated revenues of more than $104m (£66m), accounting for almost 9% of the UK’s total box office ($1.2bn).

Pathé Distribution’s Slumdog Millionaire is the highest-grossing film in the West End this year, with $7.8m (£5m), and the only film in the London top 10 to be independently released. Hot on its heels, and the UK’s top film this year nationwide, is Warner Bros’ Harry Potter And The Half-Blood Prince on $7.3m (£4.6m). The next best-performing indie in London is Lionsgate UK’s My Bloody Valentine 3D with $2.6m (£1.6m).

London as a whole has 554 screens, two-thirds of which are situated in multiplexes. The concentrated West End area has about 225 screens.
West End cinemas range from the multiplexes of Odeon and Cineworld, and the theatres of independent chains such as the Picturehouse and Curzon Cinemas, to the BFI’s National Film Theatre and cut-price repertory house the Prince Charles.

Mainstream Hollywood product tends to open on 16-24 West End screens, with local or independent fare playing on eight to 15, and arthouse/documentary films on around seven or fewer.

The London region is more significant to the wider market when compared to other territories, such as in Germany where Berlin is one of several key cities ” along with Hamburg, Munich and Cologne ” which drive independent film in the territory, and France relies on festivals such as Cannes and Deauville play a greater part in driving the box-office performance of smaller films in the territory.

London is important to independent and arthouse distributors, with many films platforming in the city to generate publicity before opening on a usually limited release nationally or heading straight to ancillary.

Recent examples include Enlightenment Films’ I Can’t Think Straight, released on one screen in London and then on DVD a month later, and Optimum Releasing’s Martyrs, which played at the ICA for two months before its DVD release.

“The specific type of product Artificial Eye is associated with has always relied on the cultural remit that the West End allows to deliver strong results,” explains Ben Luxford, head of sales at Artificial Eye.