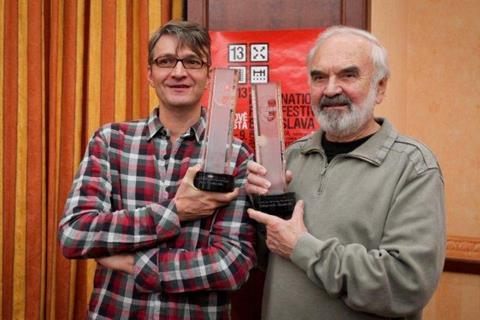 Czech directors Jan and Zdenek Sverák, recepients of the Award for Artictic Excellence in World Cinema 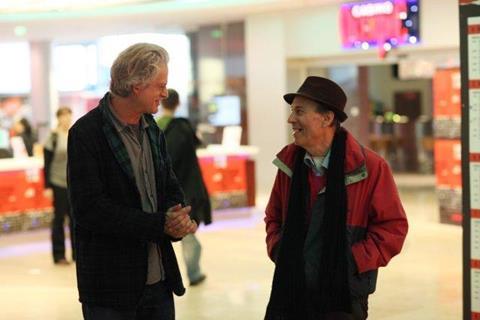 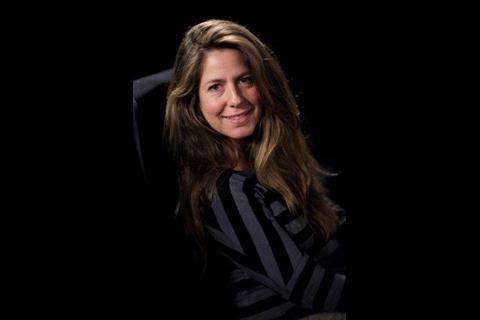 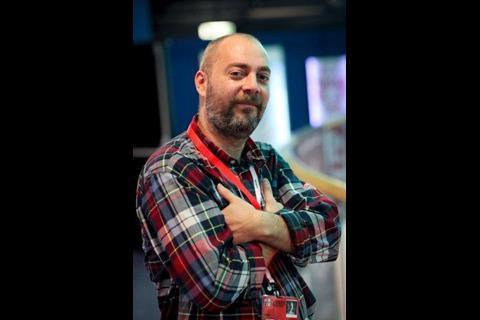 Alexandru Maftei, director of Romanian film Hello! How Are You? which screened in the Antidepressants section of the festival 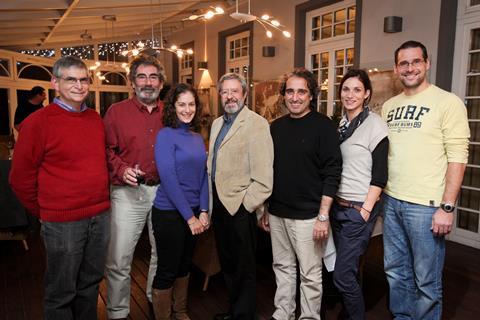 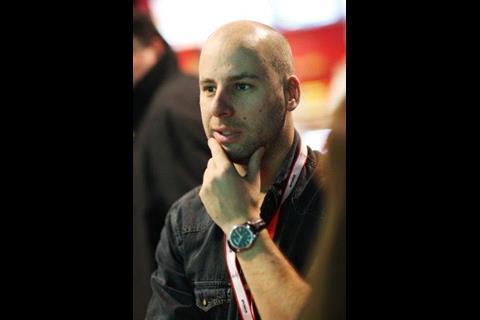 Winners and attendees at the 13th edition of the International Film Festival Bratislava (Nov 4-9) in Bratislava, Slovakia