Iron Man 2 holds off all newcomers in the UK, Four Lions debuts in top ten 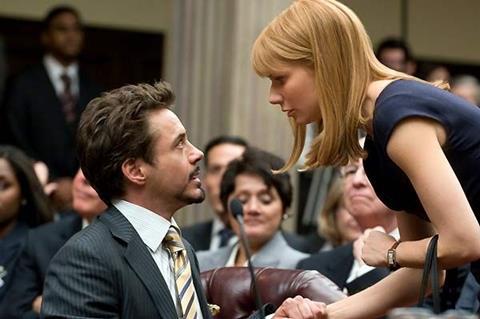 Five new releases competed for the top spot in the UK this weekend, but they were unsuccessful in ending Paramount Pictures International’s Iron Man 2’s reign at number one, which added $4.8m (£3.2m) in three-day takings, to a cumulative UK gross of $21.9m.

UK production Four Lions debuted in sixth position, recording a weekend gross of $911,000 (£609,000) from 115 screens for Optimum Releasing, pushing down last week’s number two, PPI’s How To Train Your Dragon, to seventh place. A bleakly dark comedy about four British terrorists from director Chris Morris, Four Lions averaged $7,700 for each screen it played, the second highest average of the week in the market, behind Iron Man 2.