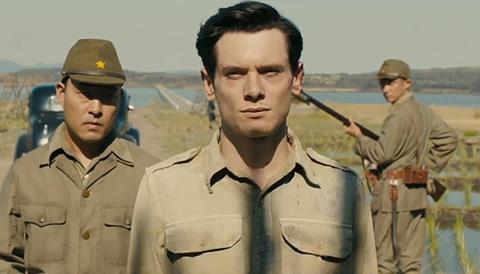 Pathé has set a spring 2017 start date for principal photography on DJ Films’ Untitled Alexander McQueen Project which will be directed by 45 Years director Andrew Haigh.

Unbroken and ’71 actor Jack O’Connell will play the celebrated UK designer who committed suicide in 2010 aged 40.

The script is written by Screen Star Of Tomorrow Chris Urch and based on the biography Blood Beneath The Skin by Andrew Wilson.

The film will be produced by Damian Jones (The Iron Lady) and is due for delivery at the end of 2017.

The film explores McQueen’s creative process in the months leading up to a well-known 2009 show -dedicated to his mother - in which he tried to make sense of his life and art.

Pathé will distribute the film in the UK, France and Switzerland and will handle sales throughout the rest of the world.