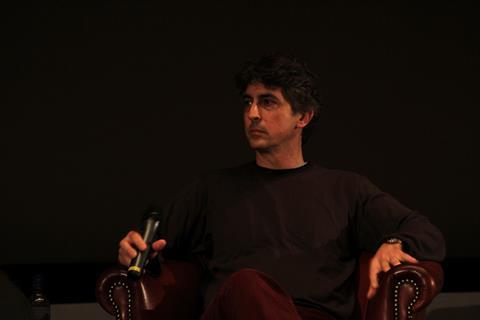 Alexander Payne talked about his career in a masterclass hosted by Screen contributor Gunnar Rehlin. 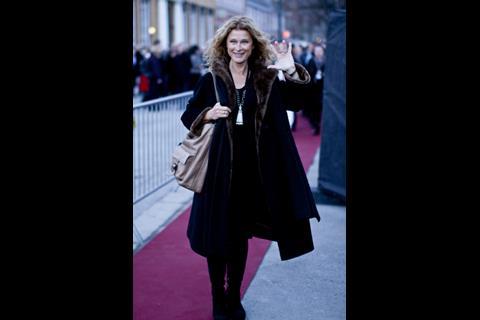 Actress Lena Endre was nominated for her work in Limbo 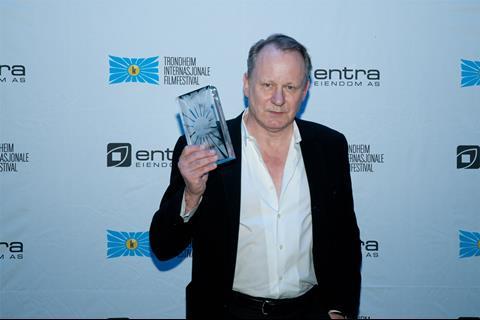 American director Alexander Payne’s first trip to Norway was such a pleasure he decided to stay on for two weeks more after the Trondheim International Film Festival Kosmorama had ended. Payne was this year’s guest of honour, and spent the festival week giving interviews, introducing the screenings of his films, entertaining the audience during a masterclass, and watching lots of films. After the festival, Payne, whose The Descendants won’t open Stateside until December, went dog sledding before taking the boat to Bergen and then travelling to Oslo by train.

The festival started with the yearly award ceremony Kanonprisen. Among the winners were Stellan Skarsgard and Jorunn Kjellsby, who won the acting awards for A Somewhat Gentle Man and Maria Sodahl, who won both the directing and script writing awards for Limbo.