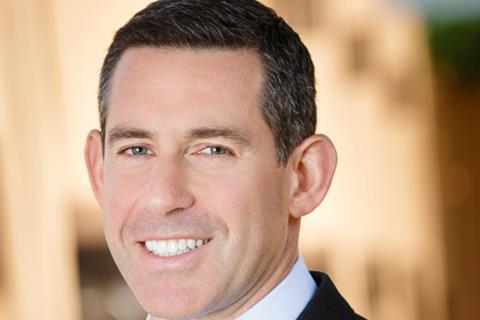 Neumann will replace David Wells, who had served as Netflix’s CFO since 2010 but announced last August that he planned to step down after helping the company choose his successor. Wells had been with Netflix for 14 years, a period of explosive growth for the streaming giant.

Neumann had been Activision Blizzard’s CFO since May 2017. According to a Reuters report, however, the game company said in a regulatory filing earlier this week that Neumann had been placed on paid leave and that the company intended to fire him “for cause unrelated to the company’s financial reporting or disclosure controls and procedures.”

In a statement on Neumann’s appointment, Netflix CEO Reed Hastings said: “Spencer is a stellar entertainment executive and we’re thrilled that he will help us provide amazing stories to people all over the world. I also want to again say thank you to David Wells, on behalf of the company and our shareholders, for his invaluable contributions at Netflix over the past 14 years.”

Neumann added: “Netflix is a singular brand, and I’m excited and honoured for the opportunity to work with the Netflix team and all of our stakeholders to build on the company’s exceptional track record of success and innovation.”