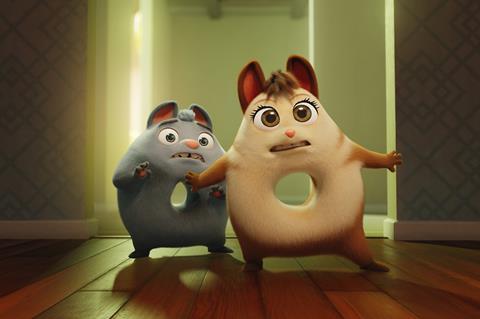 The original story follows two donut-shaped animals – flummels – who accidentally time-travel from 1835 to modern-day Shanghai. They discover their species has become extinct and have to find a way to change the course of history.

The film brings together several talents who have worked on The Simpsons animated series and movie, including director David Silverman, co-director Raymond Persi and writers Joel Cohen, John Frink and Rob LaZebnik.