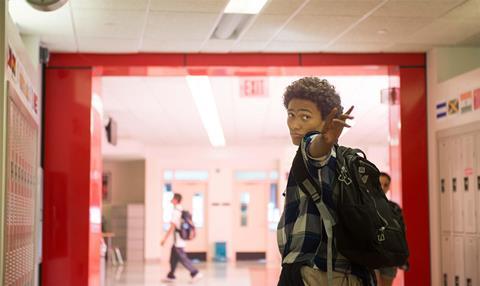 WestEnd Films has acquired international rights to Saturday Church, the musical produced by Damon Cardasis and Rebecca Miller from Round Films (Maggie’s Plan) and Mandy Tagger Brockey and Adi Ezroni from Spring Pictures (A Late Quartet).

Cardasis (Vicky & Lysander) has directed the movie, of which Screen can reveal the first look.

The score is composed by Nathan Larson (Boys Don’t Cry).

The movie follows Ulysses, a teenager from the Bronx struggling with gender identity and religion, who uses fantasy and music to escape his real life and figure out who he truly is.

Currently in post-production, WestEnd will introduce the film to buyers at the AFM. CAA is representing the North American rights.