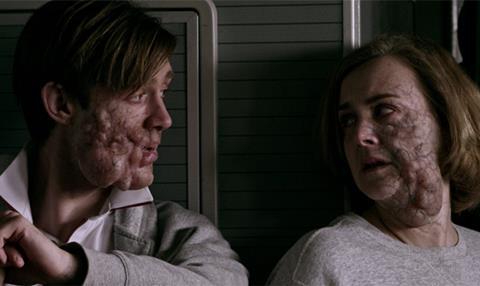 The Carrier follows eights survivors of a pandemic on Earth who escape to the skies in a damaged commercial jet.

The film is the second feature from director Anthony Woodley, after 2011’s Outpost 11.