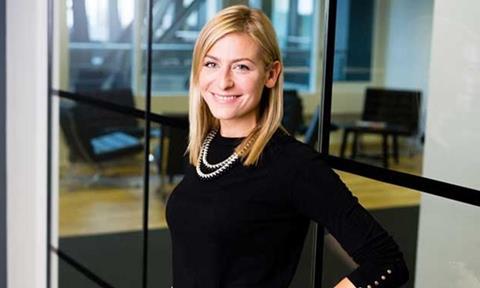 Brown, who was most-recently executive vice president of content and co-productions at The X Factor distributor, will lead the company’s commissioning strategy across the UK and Europe.

The streaming service has been searching for a high-profile exec to lead the push for a number of months, with Amazon Studio director Roy Price revealing his plans at the Edinburgh International Television Festival.

Based in London, she will report to head of international productions Morgan Wandell.

She joined from Shine International in 2015, where she was senior vice president of acquisitions, working on shows such as Broadchurch, Masterchef and One Born Every Minute.