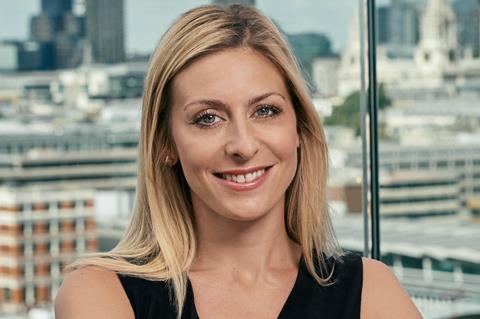 Amazon is recruiting a head of UK originals to join Georgia Brown’s London-based team, it has emerged.

The role covers all genres and spans both film and TV, with the individual responsible for managing the commissioning and production teams behind shows including The Escapists, Truth Seekers, the All Or Nothing strand and The Grand Tour.

They will work closely with head of EU originals Brown, who is to focus on a concerted push into territories including the Nordics, Sweden and the Netherlands as a result of the expansion to the team.

Reporting to Brown, the recruit will lead a UK originals team which includes head of unscripted Dan Grabiner, the incoming Fozia Khan and interim head of scripted Jonathan Lewsley, until Lydia Hampson’s return.

They will be tasked with setting the editorial strategy for Amazon’s UK originals while also collaborating with its acquisitions team.

Amazon is looking for a “creative leader” and has also specified that the individual must be able to solve production problems as well as understand wider regulatory aspects of the UK screen sector.

A background in SVoD or OTT services and experience in TV development management is preferred.

Amazon UK is in production on big-budget scripted series The Power and in pre-production on supernatural thriller The Rig from Wild Mercury, along with an untitled dating format from Studio Lambert.