Unifrance has released the results of a study on image of French cinema across the world. 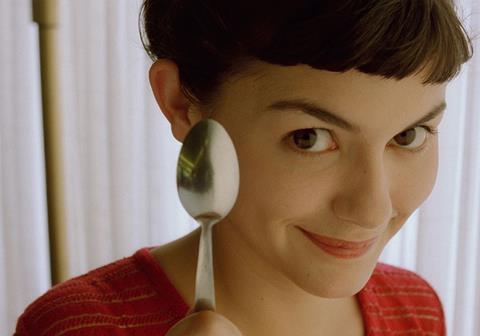 French film export agency Unifrance, which fetes its 65th anniversary this year, has released the results of a study on image of French cinema across the globe and the findings are surprising.

“French cinema is the second most exported cinema in the world after that of the US,” said Unifrance president Jean-Paul Salomé.

According to the study the nations most fond of French cinema were Russia, Germany, the US and Britain.

The most cited French films were Amélie, Untouchables, Taxi, Léon, Amour, The Artist, The Pianist and Welcome to the Sticks.

Interestingly, the French stars with the biggest international reputations belonged to an older generation.