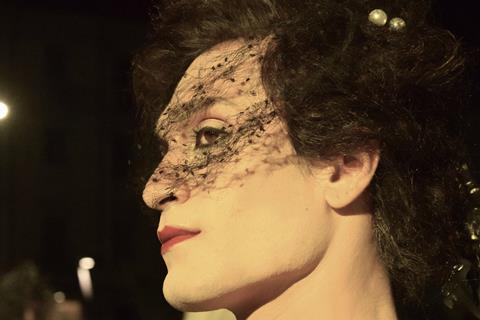 Italian sales company The Open Reel has secured the first sales at the EFM for Andrea Adriatico’s Bitter Years.

TLA Releasing has picked up all rights for North America and the UK, while Optimale secured rights for France. Spanish company Filmin has also bought VOD rights for the film. The film, which premiered at Rome, was previously picked up by I Wonder Pictures for Italy.

This biopic retraces the life of Mario Mieli, one of the founders of the Italian gay liberation movement of the 1970s. L’Altra Cinemare and Pavarotti International 23 produce with Rai Cinema. Lorenzo Balducci stars as Mieli.

Adriatico’s debut feature The Wind, In The Evening received its premiere at the Berlinale in 2004.