The Antalya Film Festival has announced the line-up for its 54th edition, which runs October 21-27, 2017. 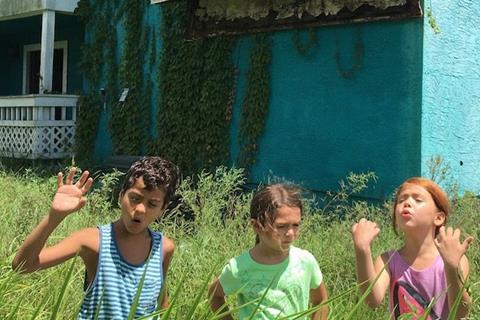 There are 13 features in official selection, 10 of which play in competition. Six of the 13 are directed by women, including the world premiere of Aida Begic’s Turkey-Bosnia co-production Never Leave Me which opens the selection out of competition.

Mike Downey, artistic director of Antalya Film Festival, commented: “The global refugee crisis and gender equality are two of the most pressing issues of our times. And it is natural that this first edition under my curation reflects that. Cinema is a reflection of the world we live in, and we have aimed to capture those times both locally and globally.

“Equally, the festival wishes to be an incubator for the next generation of film makers, by recognising the great masters of Turkish cinema, and by including the best of contemporary features and allowing them to compete as peers alongside the best in world cinema, is providing the Turkish film industry with the proud place that it deserves on the international scene – competing as an equal player with the best of world cinema.”

The Other Side Of Hope (dir. Aki Kaurismaki), Finland/Germany – [Out Of Competition]