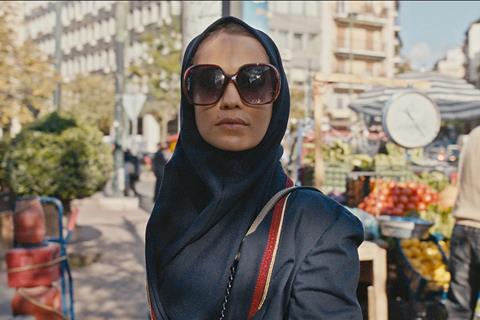 The eight-episode series will debut on Apple TV+ with the first three episodes, followed by new episodes every Friday.

Tehran centres on a Mossad agent who goes undercover in the Iranian capital on a mission that endangers her and everyone around her.

Donna and Shula Productions produced in association with Paper Plane Productions, with the participation of Cineflix Rights and Cosmote TV.