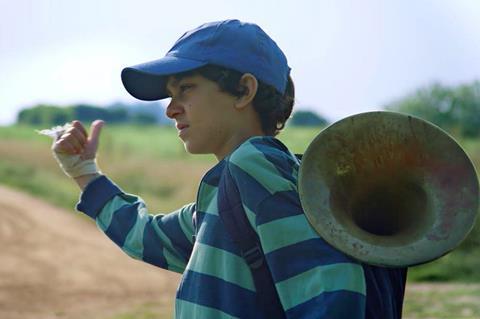 Buenos Aires-based boutique sales agency Meikincine has announced key Asian deals on its slate trio of When You No Longer Love Me, Delfín, and Witch.

The company led by Lucia Meik and Julia Meik licensed Japanese rights during Toronto International Film Festival (TIFF) to Interfilm Co on Marcelo Páez Cubells’ Witch (Bruja). After the festival it struck deals with Benchmark Films for Taiwan on Igor Legarreta’s drama When You No Longer Love Me (Cuando Dejes De Quererme), and Beijing Hualu Newmedia for China on Gaspar Scheuer’s Delfín.

Witch went through the Blood Window works in progress programme in Cannes this year and stars Erica Rivas (TIFF selection The Sleepwalkers, Argentinian smash Wild Tales) as a single mother who resorts to her secret black magic powers when a sex trafficking ring kidnaps her daughter.

When You No Longer Love Me (Spain-Argentina) from Centuria Films and Cepa Audiovisual follows a young woman’s investigation into the circumstances of her biological father’s death after the discovery of his body in the Basque region of Spain. Flor Torrente, Miki Esparbé, Eduardo Blanco, and Joaquín Climent star.

Delfín is produced by Tarea Fina and stars Valentino Catania and Cristian Salguero. It tells of an intrepid 11-year-old who lives with his father in Buenos Aires and wants to join a children’s orchestra in a neighbouring village. The film premiered at Cannes Écrans Juniors Competition 2019.