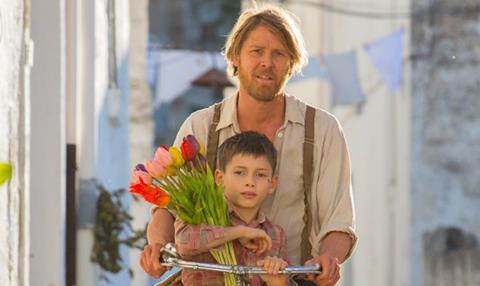 A71 Entertainment has already acquired Canadian theatrical rights to the film, which follows a young woman who uncovers an unwanted family connection to the Italian mafia.

Atlas has also boarded sales on Margery Booth: The Spy In The Eagles Nest (working title), the biopic of English opera singer Margery Booth, a Second World War spy who performed for Hitler and British POWs.

Wigan-born Booth (1905-1952) emigrated to Germany before the outbreak of the war, during which she helped British intelligence service MI6.

Stephen Fry is attached to play leading Nazi Hermann Göring, Udo Kier is set to play Hitler and singer Lesley Garrett is on board to provide vocals.

Peter Davies, whose credits as editor include Bond films Octopussy, A View To A Kill and The Living Daylights, is due to make his directorial debut on the film, which is being lined up as a German-UK co-production and is aiming to shoot later this year.

Casting is underway for the lead role.