EXCLUSIVE: US, Germany, Australia, Latin America among deals for ‘Walk With Me’. 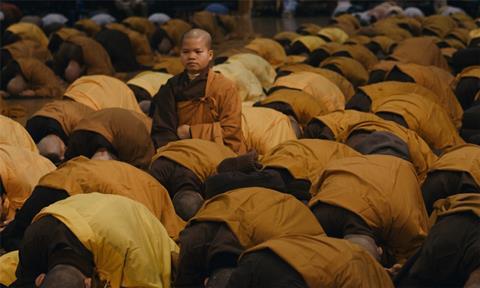 WestEnd Films has closed key deals on Benedict Cumberbatch-narrated mindfulness documentary Walk With Me, which premiered at SXSW.

The Speakit Films’ title is directed by Marc J. Francis (Black Gold) and Max Pugh (The Road to Freedom Peak).

Shot over three years, Walk With Me goes deep inside a Zen Buddhist community which practices the art of mindfulness with their famous teacher Thich Nhat Hanh.

Footage of the monastic life is paired with Cumberbatch reading from insights from Thich Nhat Hanh’s early journals.

The Revenant and Birdman director Alejandro G. Iñárritu recently described the film as “a moving and wonderful film”.

Watch a trailer for the film below: