Benedict Cumberbatch to star in 'How To Stop Time' 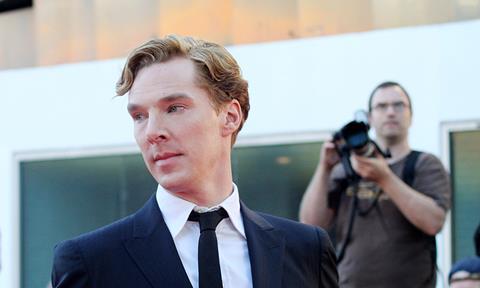 Benedict Cumberbatch will star in StudioCanal’s adaptation of Matt Haig’s forthcoming novel How To Stop Time.

StudioCanal is fully financing and will distribute in their territories, UK, France, Germany, Australia and New Zealand, and will be handling international sales.

Cumberbatch will also executive produce through his SunnyMarch production company alongside Jamie Byng, CEO of Canongate Books. Canongate will publish the novel in July this year.

How To Stop Time tells the story of Tom Hazard (Cumberbatch), a man who may look like an ordinary 41-year-old but, owing to an extremely rare condition, has been alive for centuries.

The story is described as a wildly imagined love story that spans centuries and continents.

The deal was negotiated between SunnyMarch’s Managing Director Adam Ackland who will produce the film and Nick Marston of Curtis Brown who brokered the deal on behalf of Matt Haig and Conville and Walsh.

How To Stop Time is the first adult novel in four years by Matt Haig, who also wrote The Girl Who Saved Christmas, A Boy Called Christmas and Reasons To Stay Alive.

StudioCanal UK CEO Danny Perkins said: “We are delighted to be continuing our successful relationship with Matt Haig as well as build upon our long-running and dynamic partnership with SunnyMarch, Benedict Cumberbatch and Adam Ackland.

“This compelling novel will make for a powerful film that falls in line with StudioCanal’s ongoing commitment to British talent, storytelling and production. We look forward to bringing it to audiences around the world.”